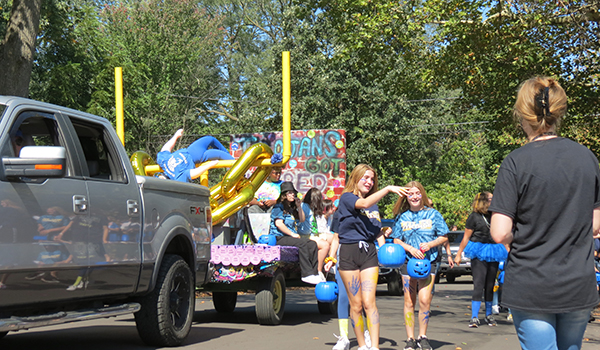 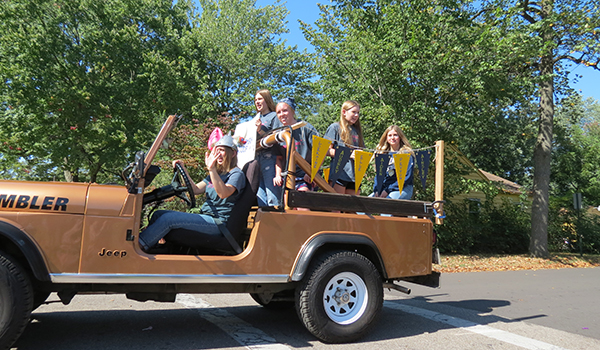 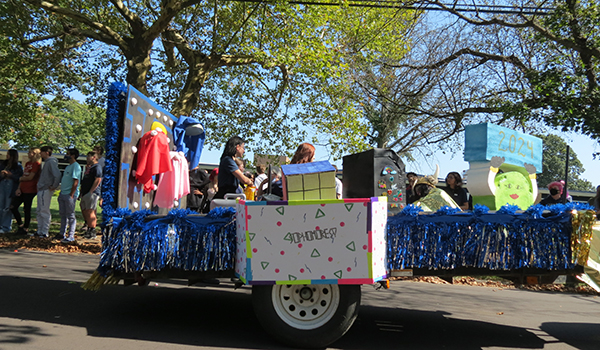 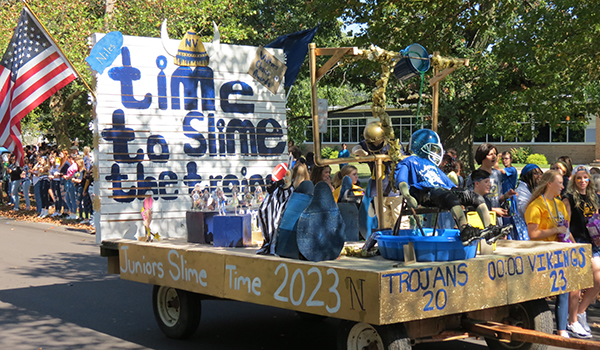 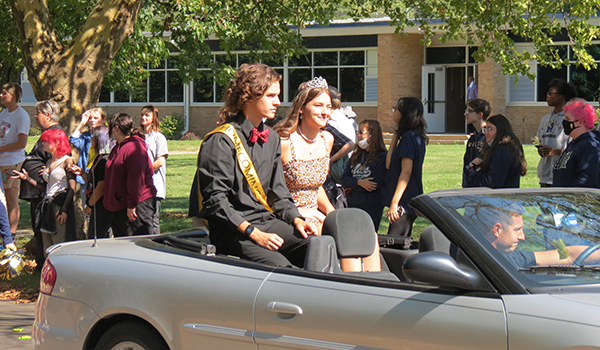 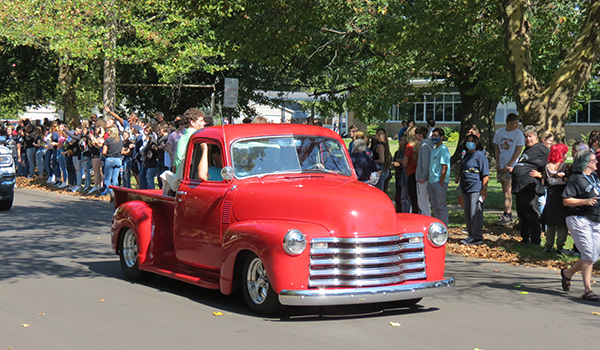 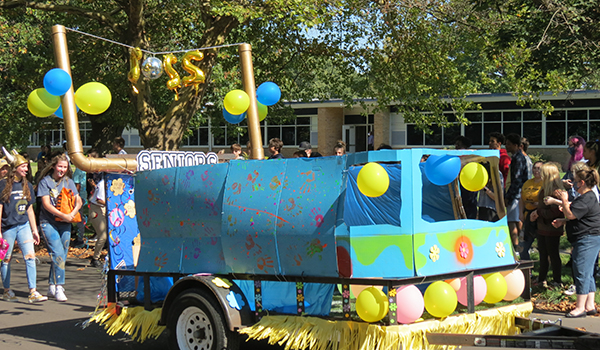 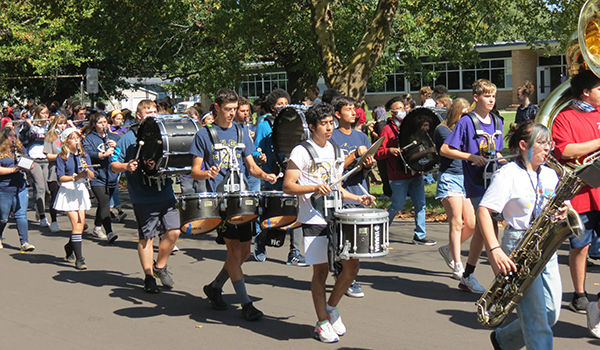 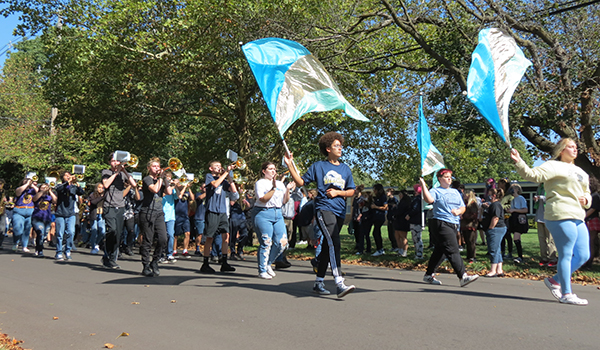 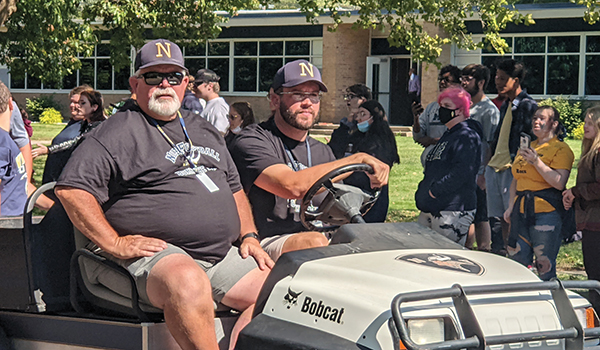 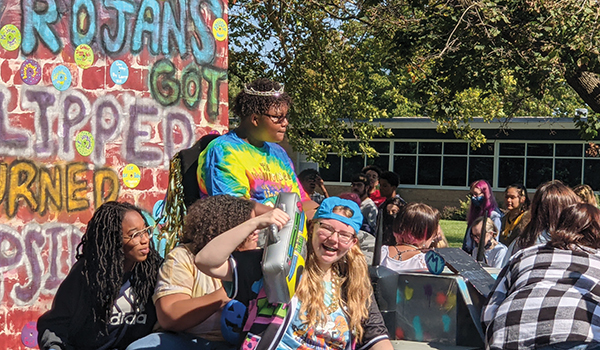 NILES — Before the Vikings took to the football field Friday night, the entire community decided to celebrate homecoming in style.

Colorful floats rolled through town Friday as Niles High School hosted its homecoming parade. During the parade, classes competed against each other for the bragging rights of having the best float. Despite stiff competition, the freshman class walked away with the win.

Later in the evening, the Vikings squared off against Plainwell. Plainwell took the win in the homecoming match, ending the game with a 14-2 score. (Leader photos/RYAN YUENGER & MAXWELL HARDEN)