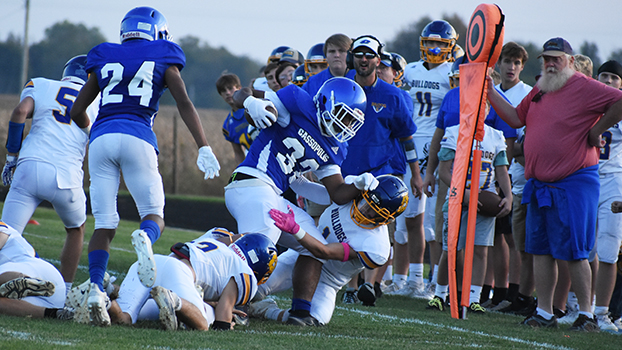 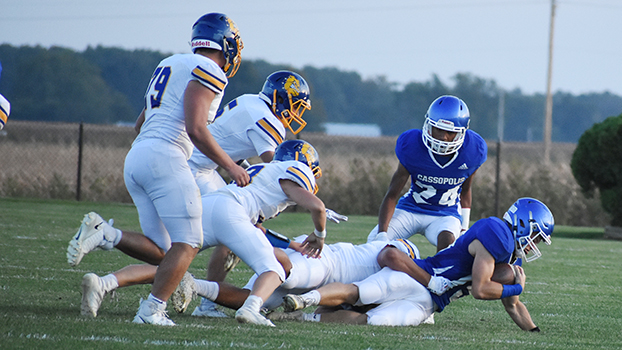 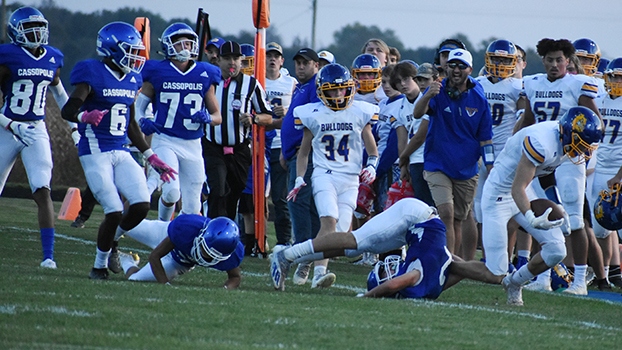 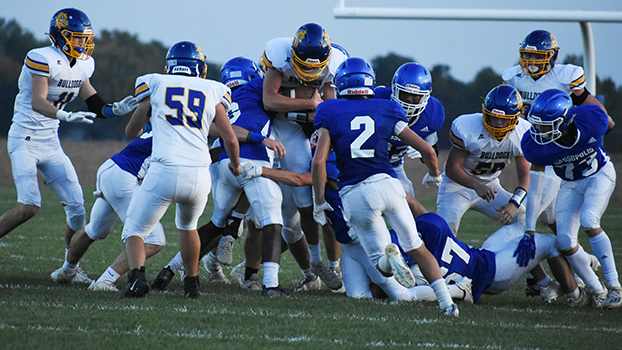 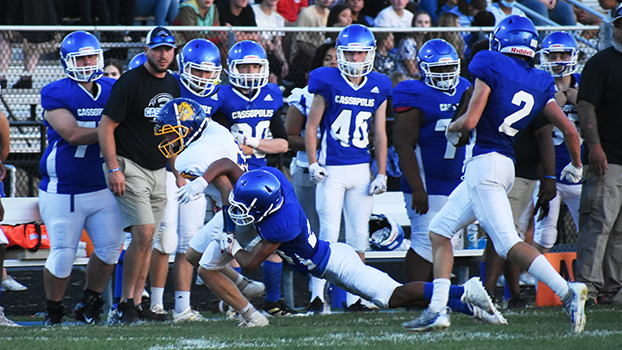 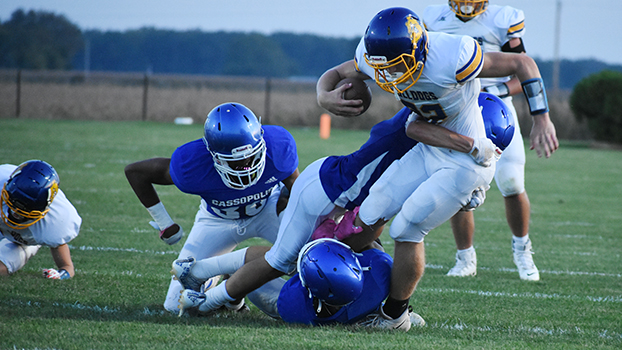 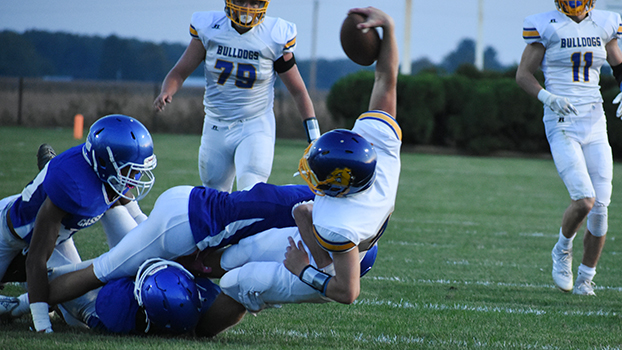 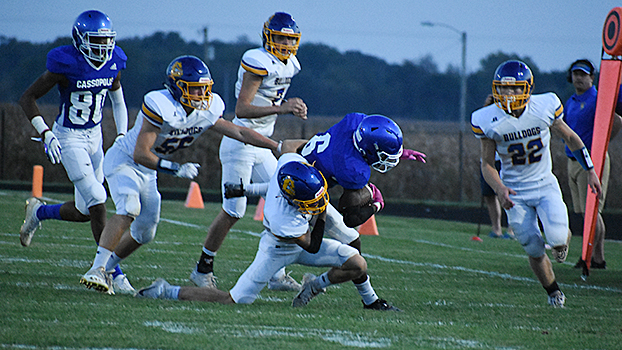 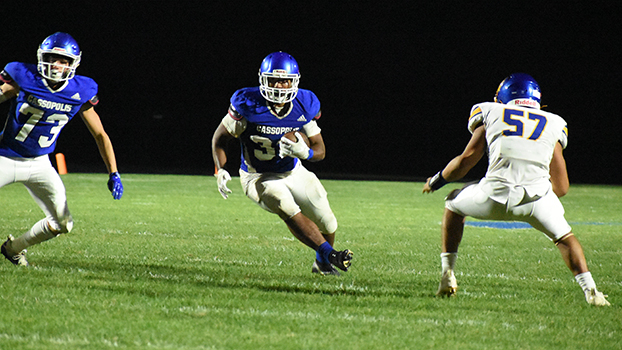 CASSOPOLIS — With three weeks left in the regular season, the Cassopolis football team is at a crossroads.

The Rangers are 4-2 after dropping a 28-0 decision to defending Southwest10 Conference and Division 8 state champion Centreville at William F. Scott Field Friday night.

Cassopolis must decide how it will proceed over the final three weeks against White Pigeon, Lakeview and Berrien Springs. The Rangers are short on depth and numbers this season, are also nicked up at multiple positions.

Head Coach Steve Green believes his team will be up for the challenge when they return to practice Monday afternoon to begin preparation for the Chiefs.

“From what we talked about in the preseason, we are right about where we expected to be,” he said. “We expected to be 5-1 or 4-2 heading into the final three games of the regular season. Three of our four toughest games of the season are on the back end of our schedule. But if we play like we did tonight, we will be fine.”

After losing its season opener to Brandywine, which also defeated Cassopolis, Centreville has been on a roll ever since as they try to qualify for the playoffs and defend their state title. Over the last five games, the Bulldogs have outscored their opponents 216-23, including a pair trio of shutouts.

Friday night, the Rangers had their opportunities against Centreville, reaching the red zone three times, including twice inside the 10-yard line, but came up empty. Cassopolis turned the ball over on downs twice, including the first half’s final play, and was picked off on its third trip to the red zone.

“I think the one opening up the second half was the one that would have just lit a fire under us and got us going,” Green said. “That one to me, was the big one. The kids were fired up after the fumble recovery, but they just stuffed us.”

After a slow start, the Bulldogs got on a roll offensively, and ended up with 305 yards of total offense, including 229 on the ground, while holding Cassopolis to 176.

After Cassopolis took the open kickoff and drove down the field while using up most of the first-quarter play clock, the Bulldogs forced the Rangers to turn the ball over on downs inside the 10-yard line.

Centreville would get on the board with 32 seconds remaining in the opening quarter as it drove down the field, scoring on a 13-yard run by Cody Marshall. The 2-point conversion attempt failed and the Bulldogs had to settle for a 6-0 lead after one quarter.

In the second quarter, Centreville made it 14-0 as Tyler Swanwick connected with Gavin Bunning for a 15-yard touchdown pass. This time the Bulldogs were able to convert on the extra point on the run by Mason Lemings.

The two teams slugged it out defensively in the third quarter, but Centreville finally punched the ball into the end zone with 54 seconds remaining in the period. Marshall scored his second touchdown of the night, this time from nine yards out, to make it 20-0 after the conversion pass failed.

The Bulldogs would score the final touchdown midway through the fourth quarter as Marshall went 14 yards to make it 28-0 after Lemings ran in for the 2-point conversion.

For the Rangers, Jeremiah Williams finished the night with 63 yards on 16 carries, while Reggie Hart added 22 yards on three totes. Collin Bogue was 6-of-17 for 80 yards with three interceptions.

Defensively, Cassopolis was led by Brayden Westrate with 11 tackles.

Bunning finished the night with 93 yards rushing on 19 carries and 32 yards receiving on a pair of receptions. Marshall added 60 yards on nine carries. Swanwick was 5-of-6 for 76 yards.