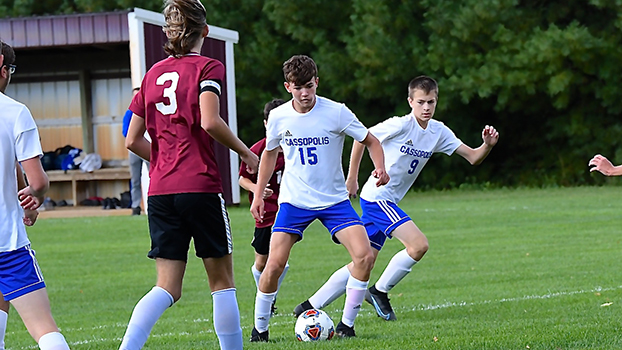 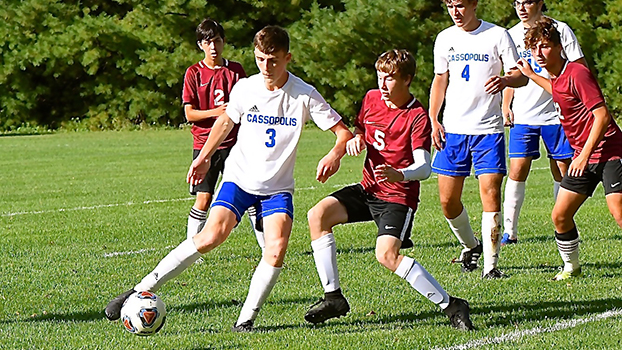 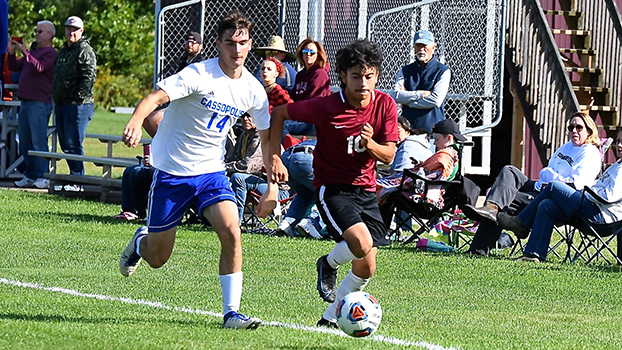 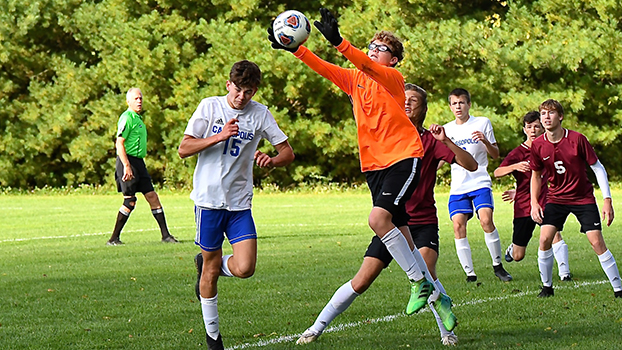 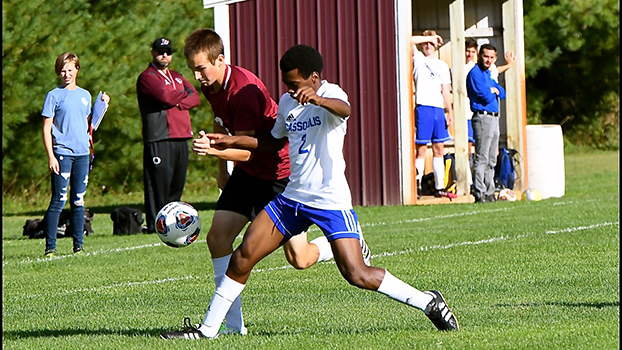 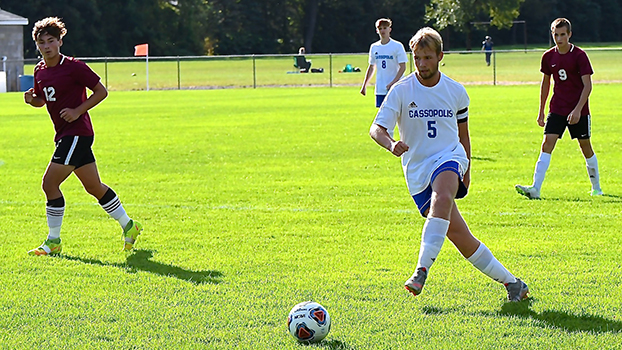 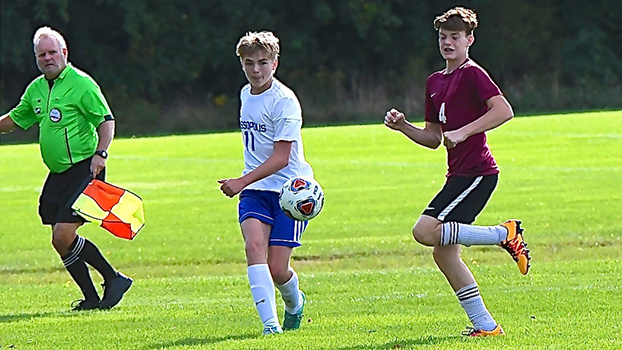 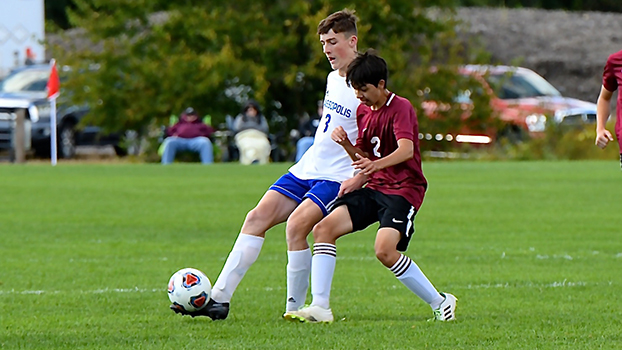 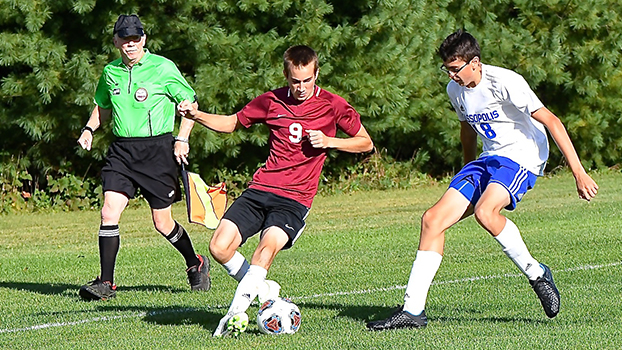 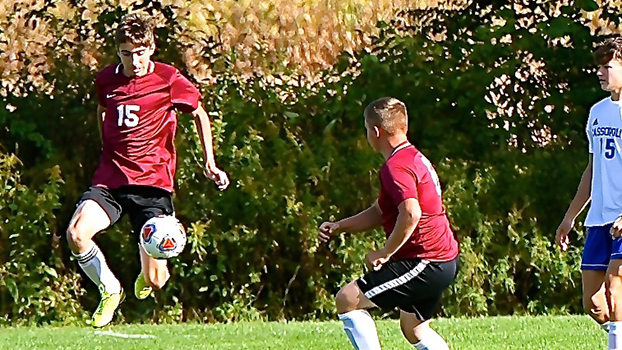 OTSEGO — After blanking Sturgis 7-0 on Monday, the Dowagiac soccer team traveled to Otsego and shut out the host Bulldogs 6-0 in a Wolverine Conference match Wednesday night.

The Chieftains, who improved to 10-4 overall and 4-3 in league matches, scored three goals in each half to come away with the victory.

“We played really well tonight,” said Dowagiac Coach Mike Williams. “We need to keep this momentum rolling into the postseason.”

Isaac Saavedra had a big night with three goals and an assist.

Saavedra scored the first two goals, while Allex Hernandez netted the third goal in the opening half as Dowagiac led 3-0 after 40 minutes of play. Konnor Voss pick up the assist on the first Dowagiac goal.

Hernandez scored his second goal of the match in the second half, while Chase Morse added a goal, and Saavedra capped the scoring to complete his hat trick. Ethan Hannapel, Jordan Simpson and Alejandro Martinez all were credited with assists.

The Chieftains outshot the Bulldogs 22-4. Martinez had three saves.

Dowagiac will wrap up its Wolverine Conference and regular-season schedule next week by hosting Niles at 6 p.m.  Monday and Paw Paw at 5:30 p.m. Wednesday.

The host Eddies remained in second place in the Wolverine Conference with a 2-1 win over the Wildcats Wednesday.

Gabe Jacobs and Tye Vargo scored the goals for the Eddies, who wrap up their regular season with a pair of Wolverine Conference games next week.

The visiting Rangers got a pair of goals from Logan Pflug to edge the Bucks in a non-conference match last Saturday.

Also scoring for Cassopolis were Malachi Ward and R.J. Drews. Chris Patton had both goals for Buchanan.

The Rangers outshot the Bucks 26-3.

Cassopolis wraps up its regular season today with a match against visiting Hartford at 5 p.m., followed by a road match at Berrien Springs Monday. That non-conference match is scheduled to begin at 6:30 p.m.