Rangers continue to roll in Southwest 10 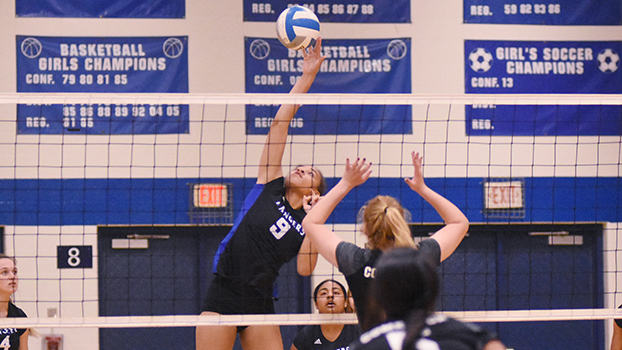 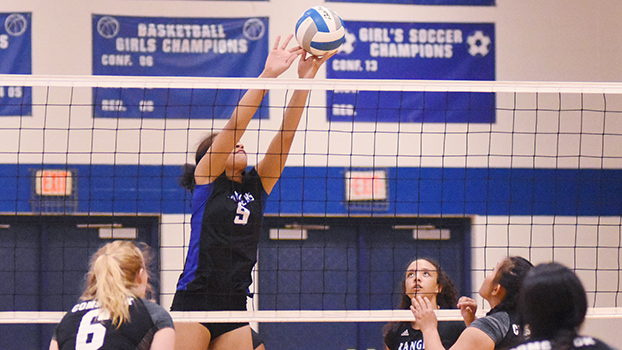 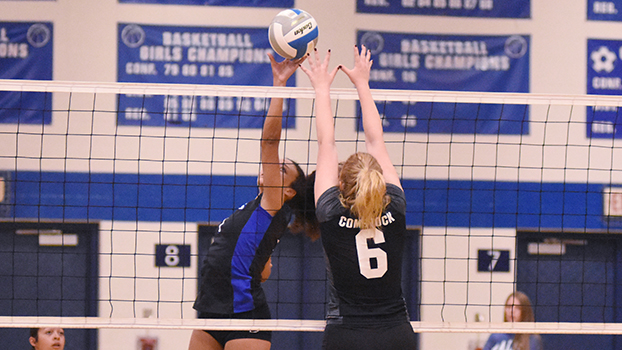 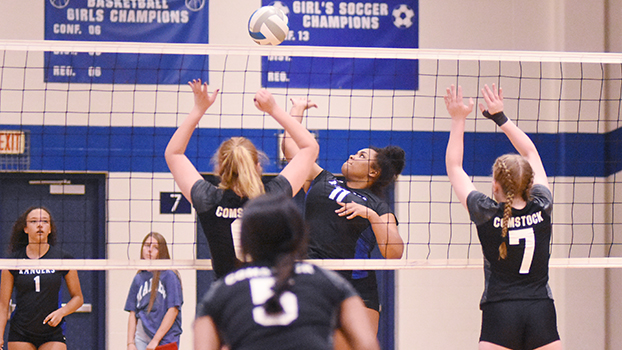 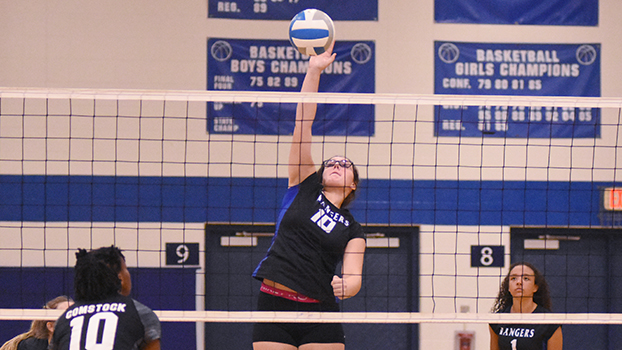 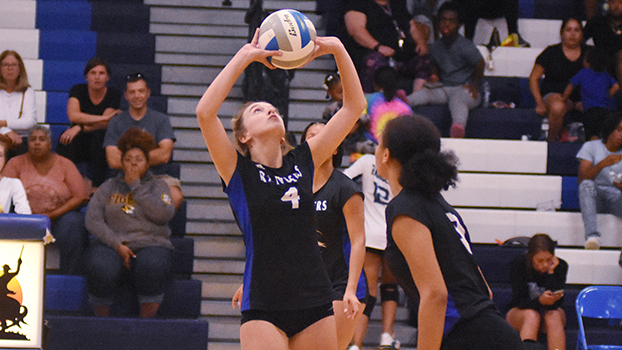 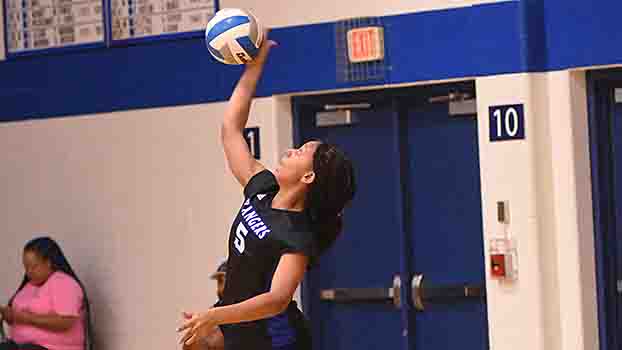 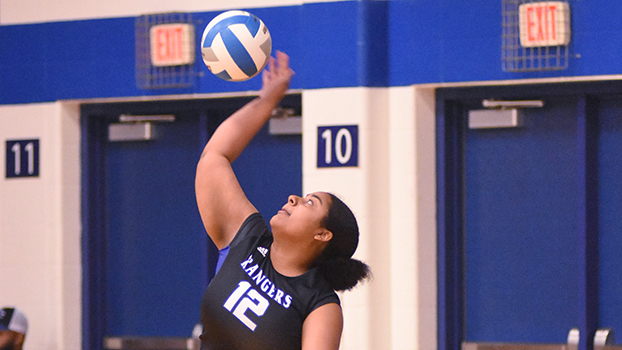 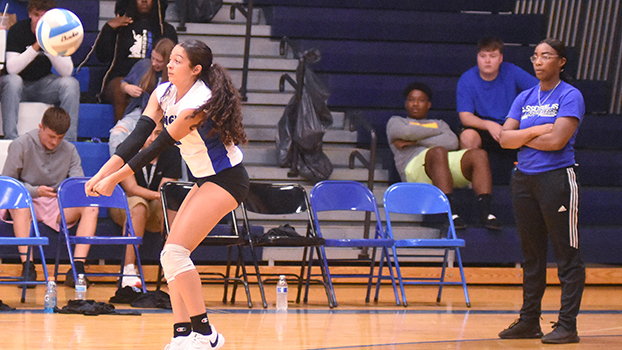 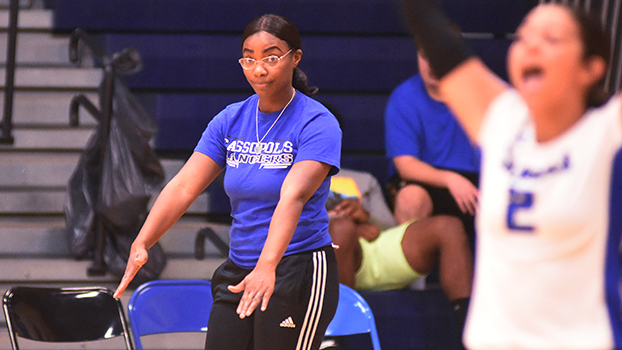 The Rangers, who were without their starting libero, had Quianna Murray step up and fill the position for the first time. According to Coach Kaisha Martin, her team did not miss a beat.

“We are missing our libero, so we had a new one, and she represented well,” Martin said. “I was pretty excited about that.”

That allowed the Rangers to continue to work on being more aggressive hitting the ball, which against visiting Comstock, translated into a 25-11, 25-15 and 25-14 victory and a perfect 5-0 record heading into Thursday’s league match against Marcellus.

“One thing we are trying to do is hit more,” Martin said. “We also want to move around more and play as a team, so that is our main focus right now.”

The Rangers dominated the netplay against the Colts with Zaniya Dodd and Jadin Wolfe leading the way with eight kills each. The pair also had a combined five blocks. Cassopolis also got three kills each from Ella Smith, Ryli Burks and Lisette Tilk.

That was not the only phase of the game that the Rangers were dominant in. They also played solid defense and used a powerful serve game to keep Comstock from making any attempt at an upset.

Tilk served up 12 consecutive points against the Colts, while Smith and Burks both had runs of seven consecutive service points.

Defensively, Cassopolis was led by Murray, who had 19 digs. Burks finished with nine digs and Smith eight.

After facing Marcellus on Thursday, Cassopolis will host Hartford for Senior Night on Tuesday before taking on the top two teams in the Southwest 10 — Mendon (Oct. 7) and Centreville (Oct. 12).

The Hornets have won two of the last three state championships in Division 4, while Centreville has been the perennial Southwest 10 Conference champion since the formation of the league.