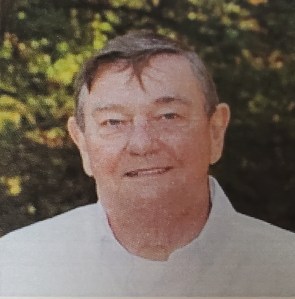 Jack worked in the foundry at Clark Equipment until his retirement after 22 years, then as a production line painter at Packard for 17 years, until working as maintenance for Advanced Irrigation with his son, Ross Cauffman, for 10 years. Jack was a handyman at home, as well.

On Dec. 24, 1965, Jack married Nancy Mahan in Buchanan. He loved spending time with his family.

He is preceded in death by his parents, Marie and Ross; brother, Chuck Cauffman; and sisters, Maggie Cauffman, Ann Lakin, Ida Wilson.