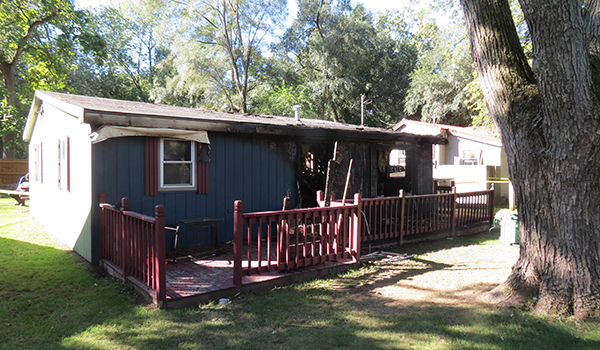 WAYNE TOWNSHIP — The investigation into a Dowagiac man’s death at the scene of a Monday morning house fire is ongoing, according to Captain Tom Jacobs, of the Cass County Sheriff’s Office.

The Wayne Township Fire Department also arrived on the scene at 11:15 a.m., according to Chief Frank Butts.

“A neighbor heard some type of bang or pop and went outside to find the house engulfed in flames,” Butts said.

The fire damage was too severe to determine if there was a smoke alarm in the home, but the neighbor did not hear one, according to Butts. The cause of the fire is undetermined at this time.

Hilliard was the only resident inside the home at the time of the fire, according to authorities.