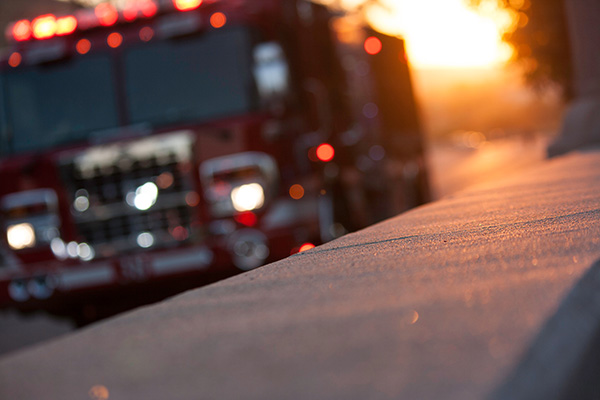 WAYNE TOWNSHIP — A Dowagiac man was killed in a house fire just outside of Dowagiac late Monday morning, according to the Cass County Sheriff’s Department.

The fire department and sheriff’s office were dispatched to the home in the 24000 block of Meade Street in Wayne Township at 11:15 a.m.