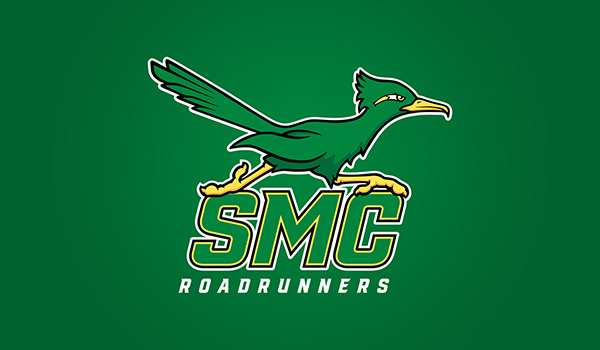 Ava Hart turned in the best finish of the day for the Roadrunners as she was third overall, just 17 seconds out of second place with her time of 20:41.