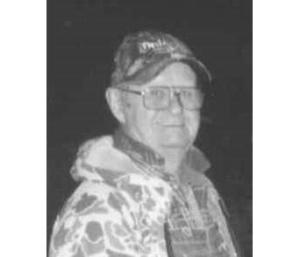 Louis’ passion was his grandchildren, watching them grow, teaching them card games and family time. His hobbies included bird taxidermy, in which he raised several different breeds of birds. He also loved to garden and share the fruits of his labor. He was a master of making prank gadgets. He was an avid hunter and loved to fish. He would arrange multiple hunts in which many participated and enjoyed.

In addition to his wife, he was preceded in death by his parents; one son, Gary Mack; one granddaughter, Tracy Baker; one sister, Shirley Heuer; and three brothers, Robert Mack, Charles Mack, and Lyle Mack.

Please join family and friends in a gathering Saturday, Oct. 2, 2021, from 1:30 p.m. until 3:30 p.m. for a time of telling stories and sharing memories in Connelly Chapel Wagner Family Funerals, 202 N. Broadway St., Cassopolis. Following the gathering, Louis’ remains will be laid to rest beside his beloved wife in a graveside committal in Sherwood Cemetery in Sherwood, Michigan.

The family prefers contributions in memory of Louis be made to Cass County Medical Care Facility, 23770 Hospital Street, Cassopolis, Michigan 49031. 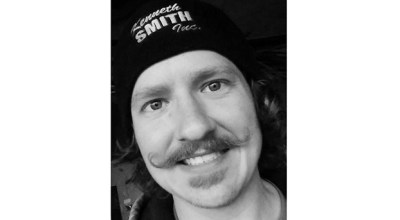