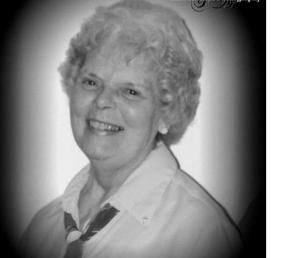 Barbara looked forward to spending time with her family. She was a great cook and loved to bake, and loved caramel cashew sundaes from Culver’s. She was an avid bird watcher and played cards with a friendly competitive nature.

In addition to her husband, she was preceded in death by her parents; one daughter, Linda Rae Conrad; one grandson, Todd Conrad; one sister, Joanna Brock; one brother, Rex Berger; and one son-in-law, Daniel Bates, Sr.

Family and friends will gather Monday, Sept. 27, 2021, from 10 a.m. until time of service at noon in Wagner Family Funerals Connelly Chapel, 202 N. Broadway St., Cassopolis. Mrs. Conrad will be laid to rest beside her beloved husband in Prospect Hill Cemetery in Cassopolis, Michigan.

The family prefers contributions in memory of Barbara be made to the donor’s choice.