Big second half lifts Eddies to 3-1 win over Chieftains 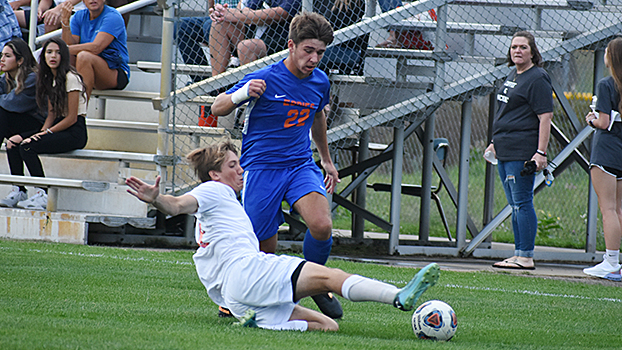 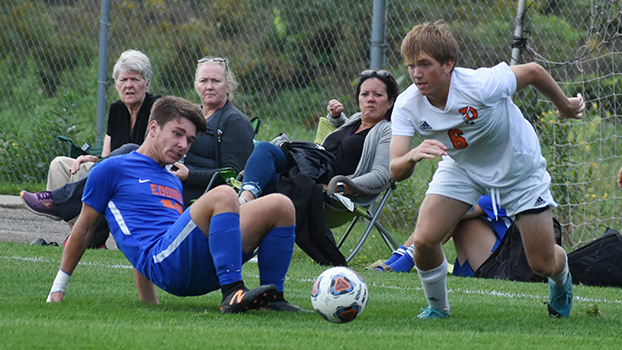 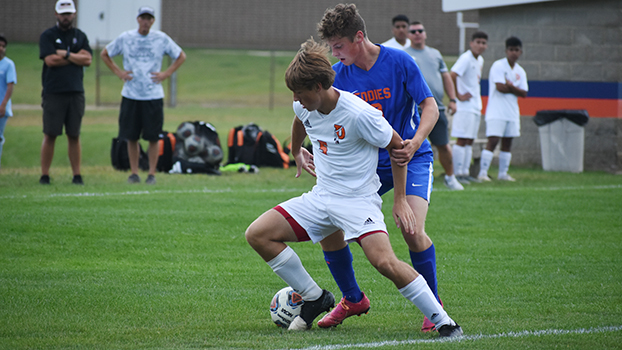 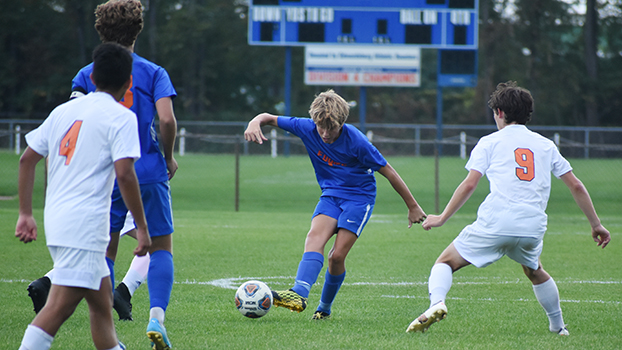 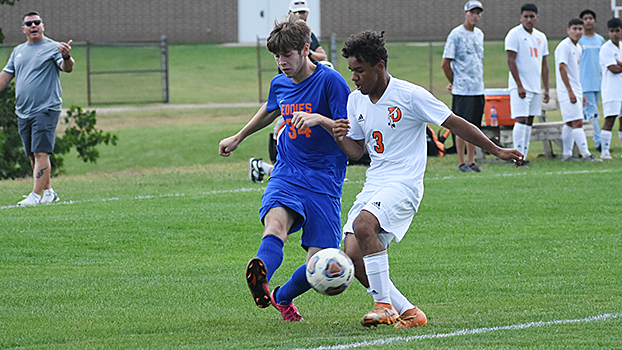 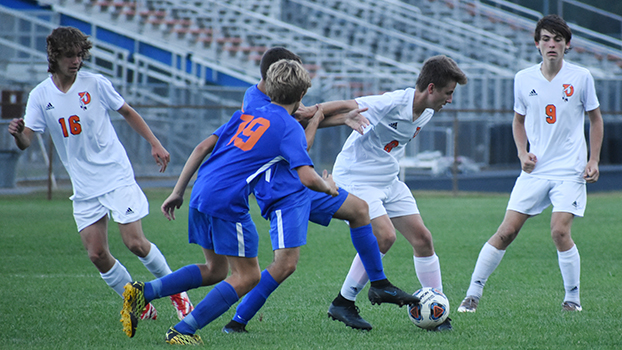 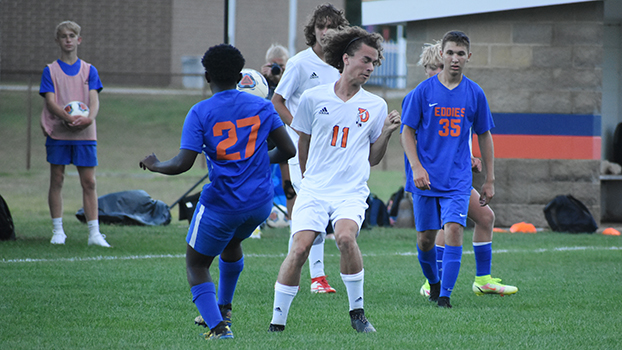 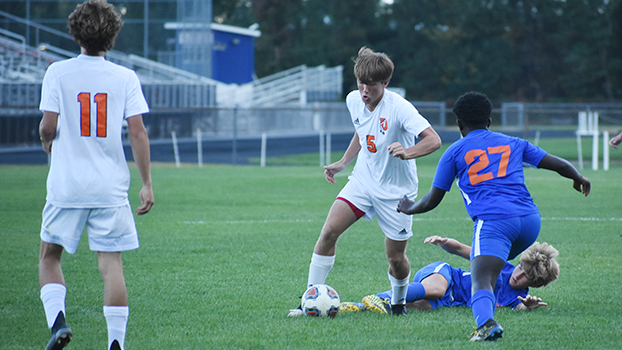 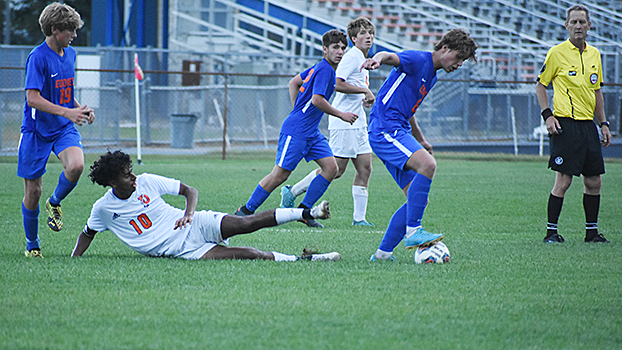 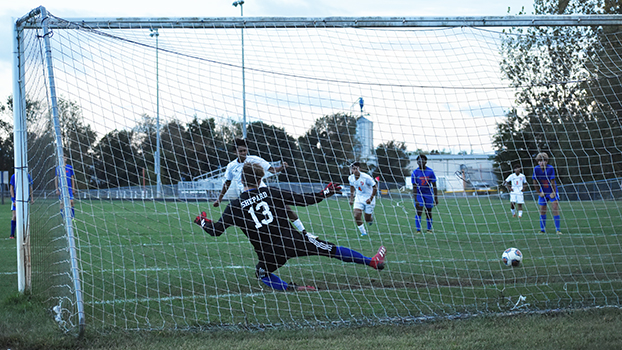 EDWARDSBURG — After a scoreless opening half, host Edwardsburg exploded for three goals in the final 40 minutes to earn a 3-1 Wolverine Conference win over Dowagiac Monday night.

The win kept the Eddies unbeaten in league matches as they improved to 5-3-2 overall and 3-0-1 in the Wolverine Conference. The Chieftains drop to 9-3 overall and 2-2 in conference play.

“It was a hard-fought game,” said Edwardsburg Coach Sean Jesse. “Very physical game for both teams. Dowagiac does a good job at disrupting the game. It took a long time for us to find the rhythm of the game and we struggled to keep it for long periods of time. But when we did, we were able to find success.”

Both teams had scoring opportunities in the opening half, but neither team could get the ball in the back of the net.

That changed for Edwardsburg in the final 40 minutes as a pair of goals staked the Eddies to 2-0 lead.

Gabe Titus and Owen Kertes scored unassisted goals for Edwardsburg, who looked to be in control of the match.

Dowagiac was not about to give up and was sparked by a penalty kick that Isaac Saavedra converted to cut the Eddies’ advantage to 2-1.

The Chieftains seized the momentum and had numerous opportunities to score, but were turned away.

“We had several chances to take the lead early and we’re unable to finish,” said Dowagiac Coach Mike Williams. “We allowed the calls to determine the game and not our play.”

Edwardsburg sealed the victory with a late goal off the foot of Devyn Arais to make it 3-1. Kya Bryant earned the assist on the goal.

The Eddies return to the pitch Wednesday as they travel to Niles for a Wolverine Conference match. Play is scheduled to begin at 5:30 p.m.

Dowagiac will also be in action Wednesday as the Chieftains head to Plainwell for a league match, which is set to begin at 6:30 p.m.