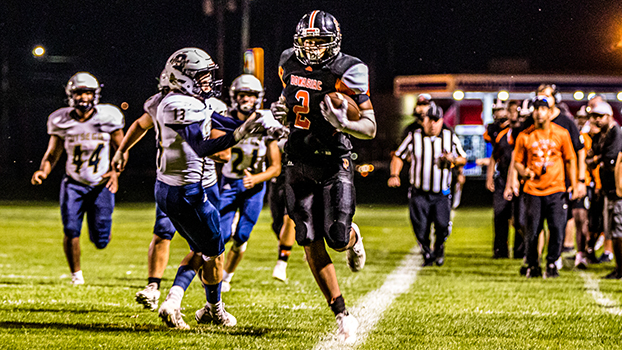 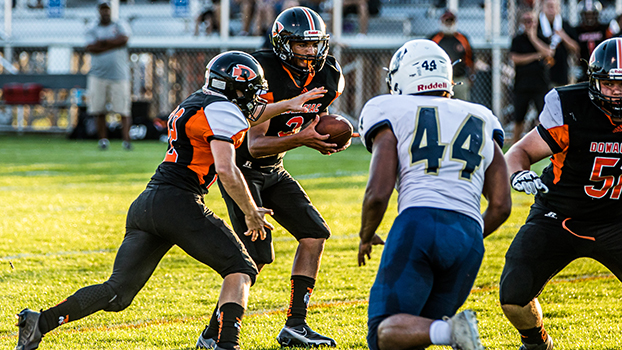 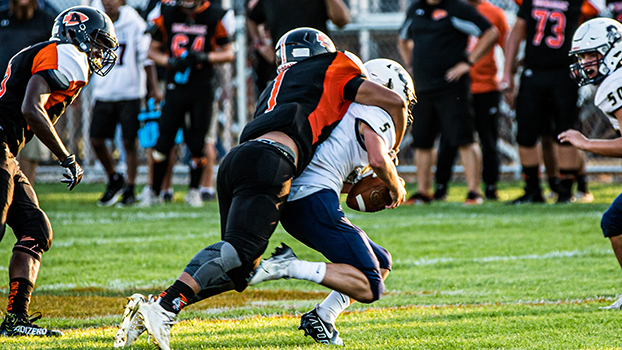 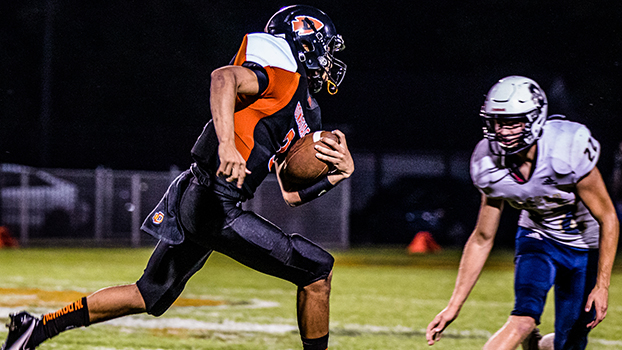 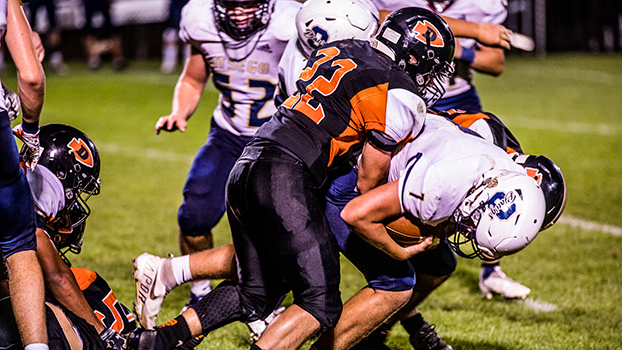 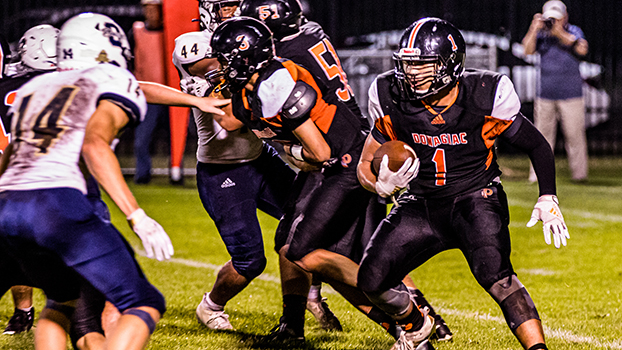 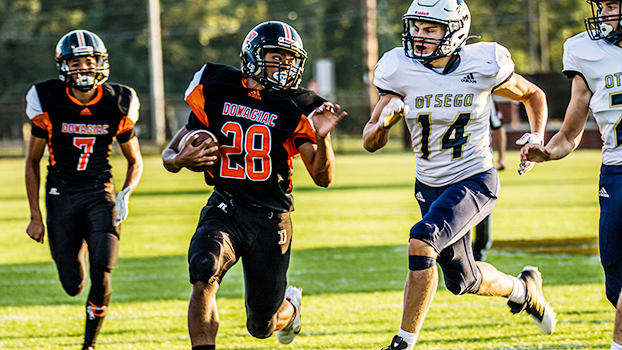 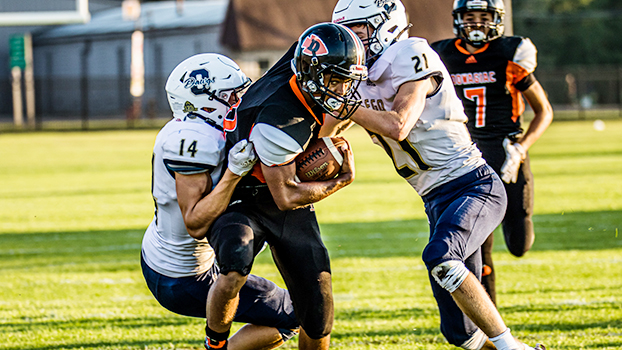 The Rangers scored 20 points in the opening quarter and rolled to a 40-0 win over Hartford. The win improved Cassopolis to 3-1 overall and 2-0 in league games. The Indians, who forfeited their first game of the season due to a lack of numbers, falls to 0-4 overall and 0-2 in the Southwest 10.

Daishean Jamison put Cassopolis on the board first with a 21-yard run before Daeton Gilliam caught the first of two touchdown passes from Collin Bogue. Gilliam’s reception was good for 43 yards, while his second covered nine yards.

Jermaine Williams added a three-yard run, while Jaden Ivery scored on a 31-yard run and Neelanh Vanhphoumy capped the scoring with a 1-yard run.

Logan Pflug kicked the first two extra points, but the Rangers failed on its final four conversion attempts, all of which were running attempts.

Cassopolis will continue Southwest 10 Conference play Friday night as it heads to Decatur. Kickoff is set for 7 p.m.

A pair of teams looking for their first win of the 2021 season squared off at Chris Taylor-Alumni Field Friday night.

The visiting Otsego Bulldogs scored a pair of second-half touchdowns to blank Dowagiac 14-0. The Chieftains have lost their first four games to start a season for the first time since 1956.

After a scoreless opening half, which saw Dowagiac have multiple opportunities to score, but were unable to convert, the Bulldogs got on the board with a 29-yard pass in the third quarter.

Otsego put the game on ice with a touchdown run late in the game.

Hardin also was the leading tackler for the Chieftains with 12 stops. Brayan Paredes, the team’s leading tackler, finished the night with 11 tackles. Andrew Hartman added 10.

Octavious Brooks had a big night with four tackles, a fumble recovery and an interception.

Dowagiac will travel to Three Rivers for its next Wolverine Conference game Friday night. Kickoff is scheduled for 7 p.m.