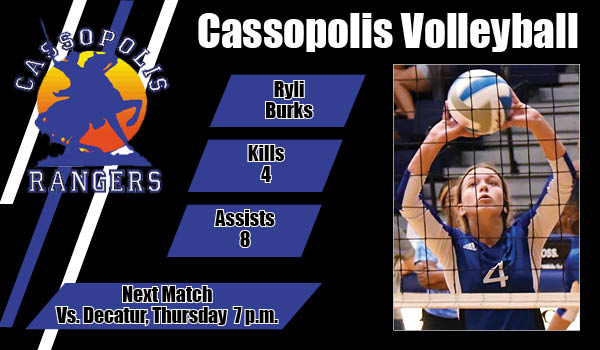 The Rangers continue Southwest 10 Conference play by hosting Decatur Thursday. The match is scheduled to start at 7 p.m.

The Chieftains saw their three-match winning streak come to an end Monday night.

The loss dropped the Chieftains to 9-3-1 on the year.

The Chieftains return to league play Thursday when they host Otsego. The match is set to begin at approximately 6 p.m.