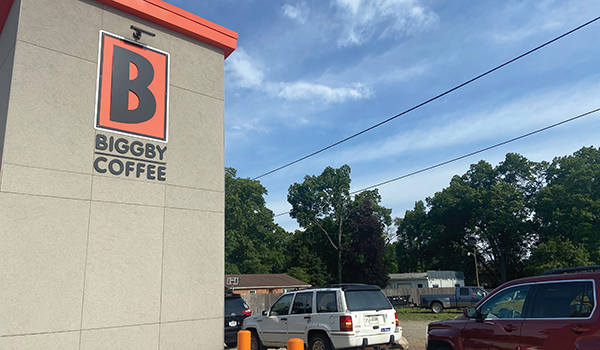 At 10 a.m. Friday, Niles Township officials issued a township-wide boil water order after two unspecified sites tested positive for coliform bacteria, according to Township Treasurer Jim Ringler. Initially, the order was expected to last 72 hours but was later extended until further notice as a precaution.

The order has proven a disruption to local businesses, some of which have been unable to operate during the order. One such business is Biggby Coffee of Niles, 2518 S. 11th St.

“We are not able to operate because we sell coffee, and our espresso machines and brewers are set up through the water lines, and there is no way for me to work around that,” said owner Sarah Docekal. “It’s very stressful. The township has been very kind in answering my questions, and I understand they are doing this for safety, but it’s just one of those unknowns. We are hoping for the best and that we are able to open soon.”

The business took an additional hit as Docekal was expecting a busy weekend due to the Labor Day holiday. Though she could not put a dollar amount on how much her coffee shop lost during the weekend shutdown, she estimated it was at least several thousand dollars.

“I don’t know for sure, but we are well into thousands and thousands of dollars,” Docekal said.

According to Ringler, the township would be testing the water again Tuesday at noon. He was hopeful that once the test results came back, the boil water order could be lifted by end of day Tuesday or Wednesday morning.

“We had two isolated locations test positive, but there is a state procedure that we need to follow in issuing a boil water order. Once you get a positive test, you have to follow it up with two negative tests,” he said. “We took a proactive approach and flushed all the lines in the vicinity of these two areas. Then you have to go back and retest.”

Ringler asked that the public remain patient while the township completes water testing.

“We are following state guidelines. We had to issue a boil water order even though we only had two very isolated areas test positive at this point,” he said. “We are working on it, and hopefully we will have it cleared up by tomorrow.”

When the announcement that the boil water order has been lifted comes, Docekal said she and her staff will be ready to welcome the public back to her coffee shop.

“We miss all our regulars,” she said. “We are doing our best to open as quickly as possible. Until then, everything has been cleaned, and we are just waiting for that green light.” 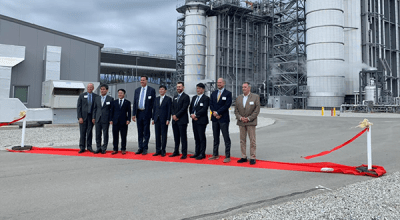 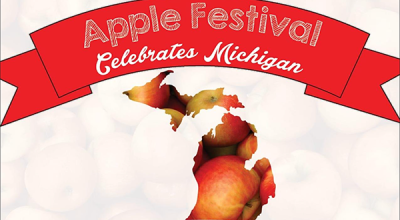