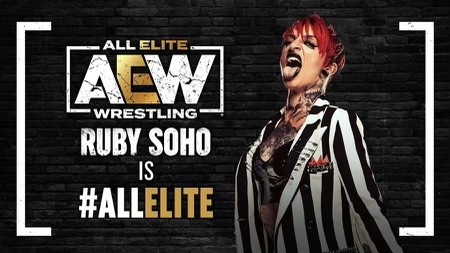 CHICAGO —  Sunday, the wrestling fans that packed the NOW Arena in Chicago got a taste of Niles in the night, as a Brandywine graduate stepped through the entrance.

In June, Leader Publications reported the release of 2009 Bobcat alum Dori Prange from the WWE. Going by the name of “Ruby Riott,” she wrestled for the company for four years starting in 2016. Now she has found a new home in the wrestling world, as the newly christened “Ruby Soho” debuted at the All Out pay per view put on by All Elite Wrestling.

The promotion, founded in 2019 by Jacksonville Jaguars co-owner Tony Khan, held a special Casino Battle Royal match in which Prange made her surprise debut with the new moniker. She made her entrance as the song of the same name by the punk rock band Rancid played in the background.

Ruby Soho would go on to win said match and become the number one contender to the AEW Women’s World Champion Dr. Britt Baker, D.M.D.

Brent Brookhouse of CBS Sports commented on the match during his live updates of the show, stating that, “The pop for Soho was huge and she is a huge injection of life into a developing women’s division.” 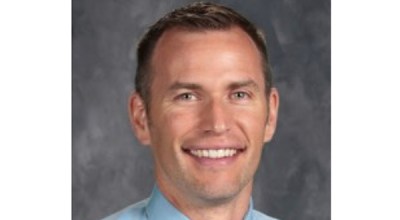 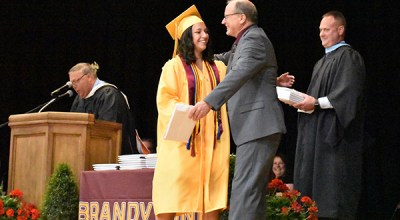