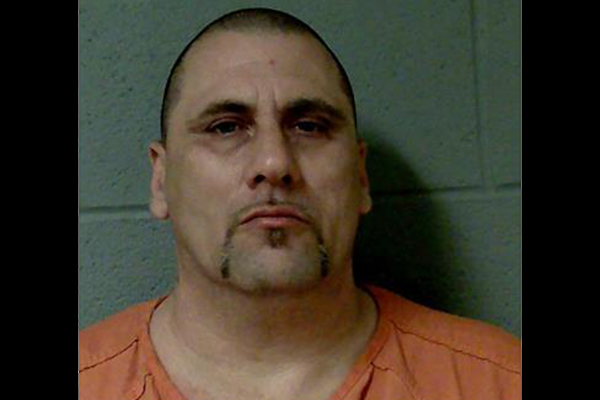 He pleaded guilty as well to a probation violation from a 2018 child support case and had his probation revoked and received credit for eight days served.

The possession of meth incident occurred Feb. 16 when his probation agent and police went to his home and found meth. The assault and battery incident occurred in Ontwa Township. Morbach said he was self-medicating with meth for back pain.

“You’re 51, have two young children and you are doing drugs,” Judge Herman said. “Any attorney can tell you, drugs and children don’t mix in this court. I could send you to prison today. You need to realize that if you care about your children, you need to be serious … It’s pretty hard to tell kids to do what I say and not what I do.”