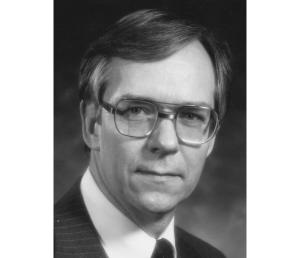 He is survived by his wife,

After graduating with degrees in engineering, Ralph worked for Bendix Aerospace in Ann Arbor, Michigan.

Later, his work was more down-to-earth but still interesting and challenging at Whirlpool in St. Joseph, Michigan and in Ohio. After retirement, Ralph continued working: consulting, teaching and for ABS, traveling the states doing quality control audits.

Ralph enjoyed concerts, musicals, and plays. He liked watching hockey and football, doing wood carving, and being with friends. Ralph’s greatest joy was the love shared within his family.

Cremation has taken place. A memorial service for Ralph will be held at a later date.

Online condolences may be shared with the family at halbritterwickens.com.

Rex A. Clark, of Bonham, Texas