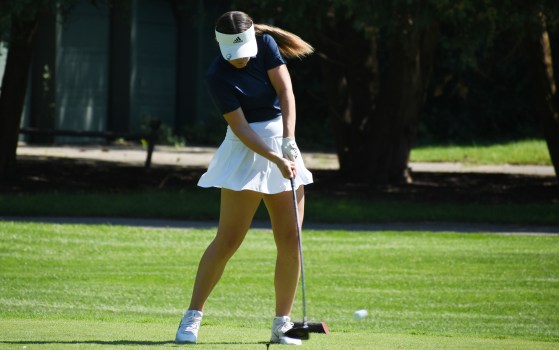 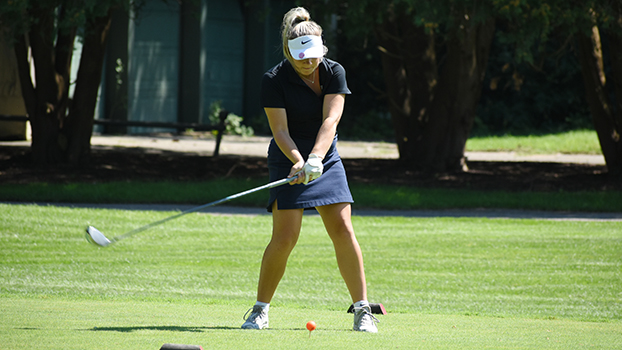 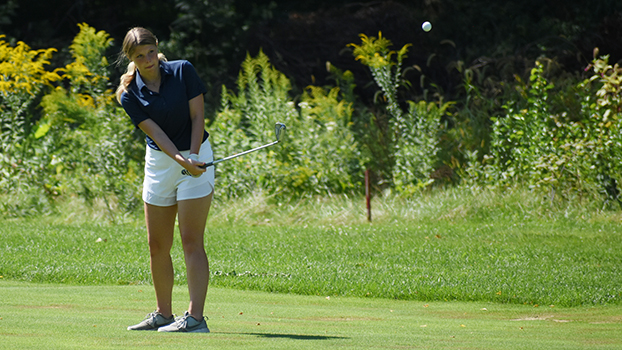 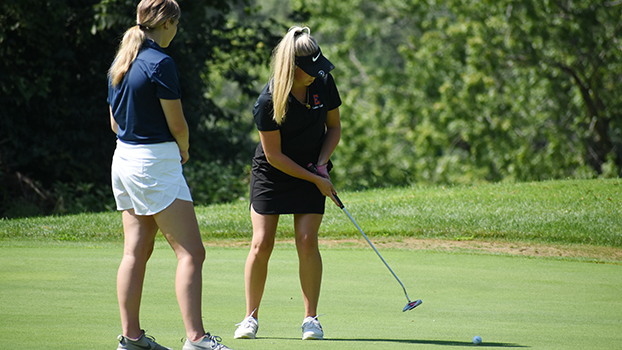 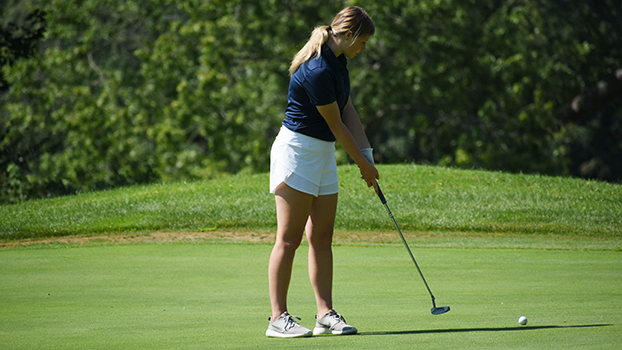 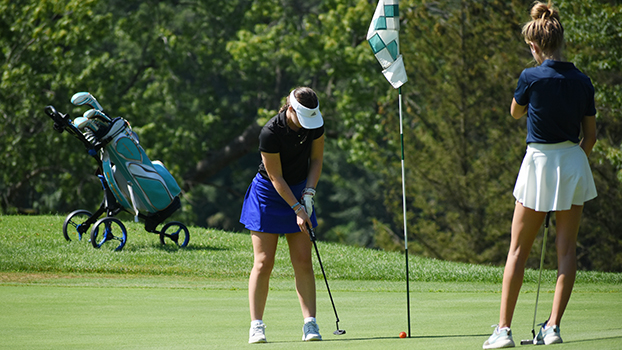 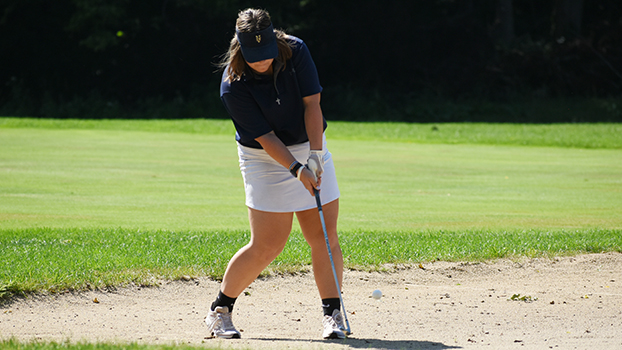 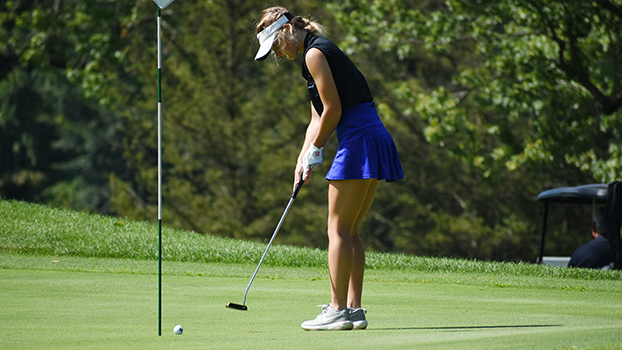 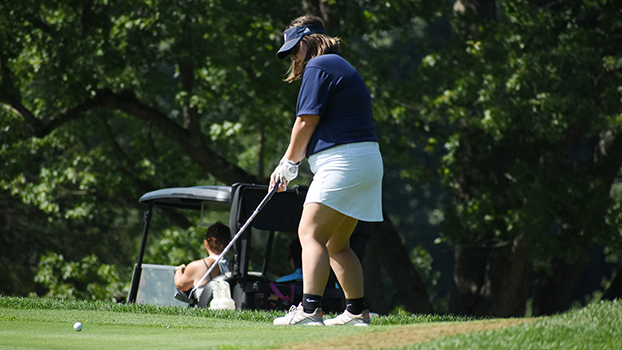 BUCHANAN — There is one thing you can say about the Edwardsburg girls golf team.

The Eddies have shot 209 in every Wolverine Conference match so far this season. On Monday at Orchard Hills Country Club, that score was good enough to defeat host Niles and Three Rivers in their league outing.

Led by Chloe Baker’s 50, Edwardsburg took first place. Niles was the runner-up with a team score of 213, while Three Rivers shot 297.

“We seem to be stuck on the 209 number as of late,” said Edwardsburg Coach Steve Wright. “We have yet to have everyone play well on the same night. I think we are really close to breaking through as a team. Many of the girls have been playing some great golf in practice. We just have to find a way to bring that intensity to the matches. But we are close.”

The Vikings did have the medalist on the day as Maddy Brook finished with a round of 48.

“Girls played well today, especially Maddy Brook, who posted her season-low of 48,” said Niles Coach Dan Brawley. “We still need to shave some shots in the short game, but we are improving every day,”

Both Edwardsburg and Niles had four players break 60, but after Channing Green, of Edwardsburg, and Maddie Fuller, of Niles, both finished at 51, the Eddies next two golfers shot 52 and 56 compared to the Vikings’ pair of 57s.

Libby Hunsberger shot 52 for Edwardsburg and Vivian Tomas 56. Eva Van Dyke and Baylee Davis both finished with a 57 for Niles.

Edwardsburg returns to the links Thursday as it heads to Blossomland Trains Golf Course in Benton Harbor to take on Lakeshore. Niles returns to action Sept. 9 when it travels to Vicksburg for a Wolverine Conference match.