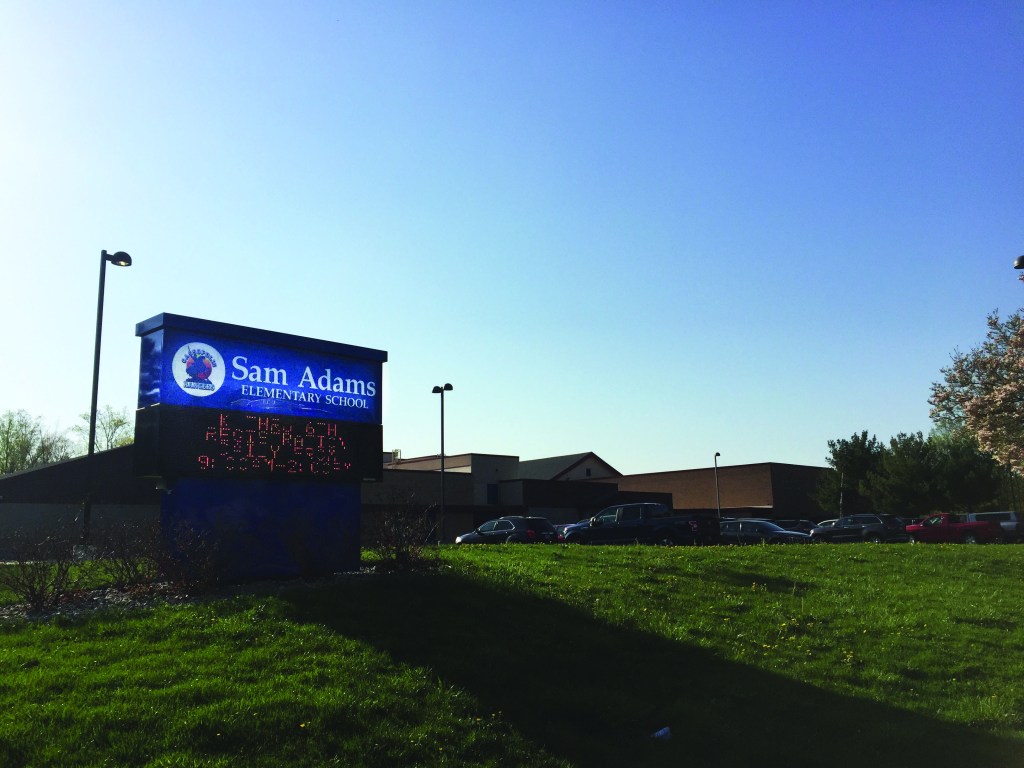 In a letter sent to parents Monday, Interim Superintendent Brooke Brawley announced the district would be updating its start and end times for each building due to the lack of bus drivers.

“We want to make sure that any student that wants to ride the bus has the opportunity, so we will be doing split-routes,” she wrote. “Even though this is different from what we had planned, the team has come up with solutions to make this work.”

Below are the new start times for Monday-Friday:

Due to the change, Cassopolis schools will not have late starts on Fridays.

Parents will be able to drop off kindergarten through fifth-grade students at Sam Adams for Camp Fire, which will be available from 7:25 to 8:25 a.m. To sign up for Camp Fire, visit Cassopolis.k12.mi.us.

MSP canine attacked by another dog