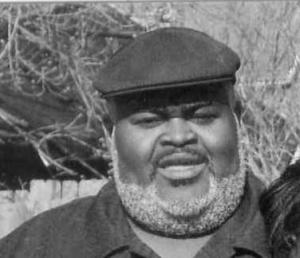 His life began Feb. 1, 1965, the sixth of seven children born to Ewells and Doris Hollingsworth.

Brian had a great sense of humor, which made him successful as a stand-up comedian. After becoming disabled he became proficient in building and repairing computers.

Mr. Hollingsworth’s remains will be laid to rest beside his mother in Riverside Cemetery in Dowagiac, Michigan.