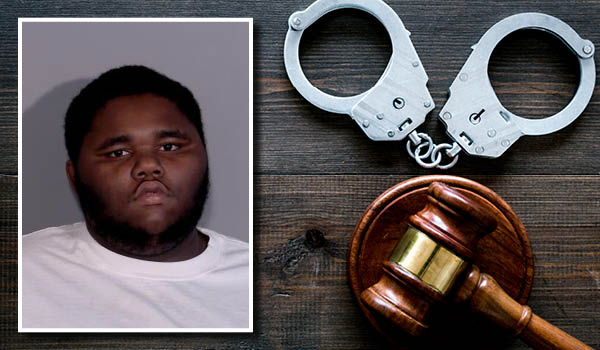 NILES — A teen has been arrested in connection to a shooting in the city of Niles, according to police.

Just before 10 p.m. Friday, the Niles Police 911 Dispatch Center received a call that someone was shot in the area of Eighth and Poplar streets in the city of Niles. Responding officers arrived and located a 20-year-old man who had received more than one gunshot wound, though the wounds did not appear to be life-threatening. The victim was transported to the hospital for treatment by ambulance.

A firearm and other evidence were collected at the scene.

The initial investigation identified Johntae Williamson, 17, of Niles, as the shooter, and he was taken into custody. According to Niles police, the shooting was not random.

Williamson was brought to the Niles Police Department and placed in a holding cell, where he was lodged until his arraignment Monday. Williamson was charged with assault with intent to commit murder, carrying a concealed firearm and felony firearm. He was given a $250,000 bond.

Previously, Williamson was arraigned on July 8 for felony charges including carrying a concealed firearm in an auto, receiving and concealing a stolen firearm and felony firearms.

Williamson was released on a PR bond at that time and was still under those bond conditions when this most recent shooting occurred.