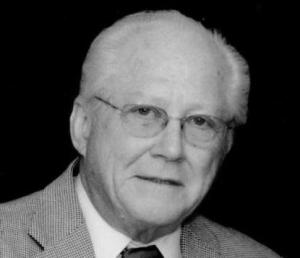 Richard is preceded in death by two siblings: Wayne Green and Joan Swartz.

After Richard graduated from High School he was enlisted into the Army after the Korean War. For over 45 years, Richard worked for Miles Laboratories where he held many positions over the years of employment. When Richard wasn’t working, he loved being around old cars. In Richards free time he would collect vintage AV and Sound equipment. Richard also loved to produce and film videos for family and friends’ birthdays, weddings, and special events as well as photography. Richard was a past member of Sugar Grove Church in Goshen.

A visitation for Richard will be held Saturday, Aug. 14, 2021, from 10 a.m. to noon at Hartzler-Gutermuth-Inman Funeral Home in Elkhart, followed by a funeral service at noon.

In lieu of flowers, the family has requested memorial contributions be directed to The Faith Mission of Elkhart, 801 Benham Ave, Elkhart, Indiana 46516.

To leave the family an online condolence, please visit the funeral home website.