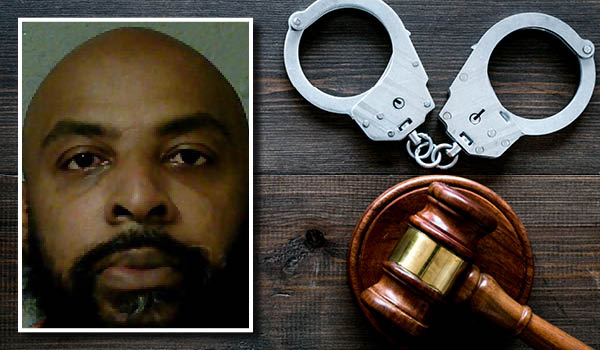 Corey Devon Roddy, 43, of Amerihost Drive in Dowagiac, was found guilty by a Cass County jury in July and was sentenced Friday to two terms of 30 to 50 years in prison for two counts of first-degree CSC as a habitual offender and one term of 25 years to 40 years in prison for first-degree CSC against a person age 13-15, also as a habitual offender.

He has credit for 497 days already served, must register as a sex offender, be on lifetime electronic monitoring and pay $1,184 in fines and costs.

The incident occurred in the summer of 2017 at a residence in Cass County. He fled the state prior to his original 2019 trial date but was caught and brought back to stand trial.

Roddy’s victim spoke before sentencing, reading a poem she had written about what had happened to her called “One Decision.”

Cass County Prosecutor Victor Fitz called the victim’s poem a “moving, compelling and beautiful statement” and noted that her testimony during the trial helped convince the jury of Roddy’s guilt. He called Roddy a “despicable man” who made an “evil decision” to groom and go after the victim.

Fitz noted that Roddy had previously been convicted of criminal sexual conduct in 2006 as well as assault with intent to do great bodily harm less than murder a few years later. ‘This is not his first rodeo,” he said.

Although defense attorney Greg Feldman said Roddy intended to appeal the jury’s verdict and he had advised him not to say much during the sentencing, Roddy continued to maintain his innocence.

“I have not done any wrong to anyone,” he said.