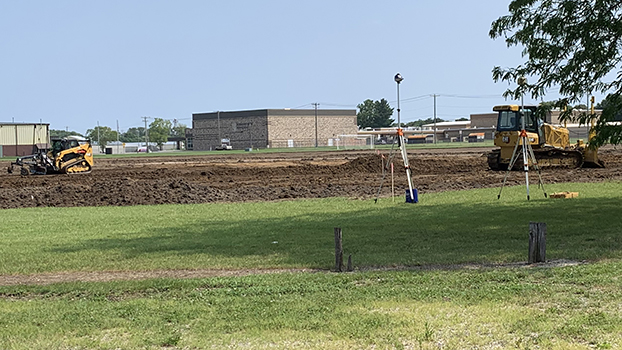 Workers were clearing dead grass and dirt from the area that will make up the infield and outfield of the new home of the Chieftains.

According to Dowagiac Athletic Director Brent Nate, the project hopefully will be finished before the spring season begins in late March or early April.

Next to the new baseball field, the area known as Northwest Park will also feature a practice field for the Chieftain soccer programs. Fall sports practice began Monday for Dowagiac’s boys soccer team.