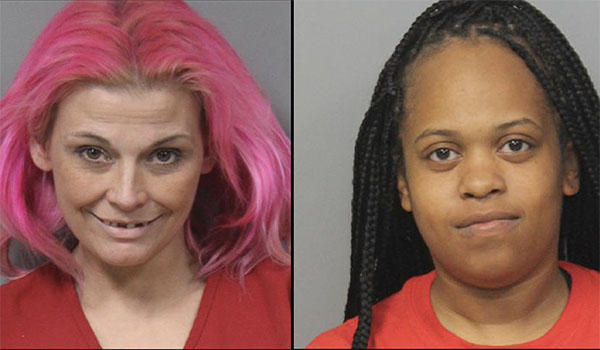 In the first case, a Niles woman was sentenced for disorderly conduct and use of meth.

Berrien County Trial Judge Sterling Schrock noted that Koehler has more serious pending issues in Cass County. She is under deferred sentencing in Cass County on delivery/manufacture of meth, possession of meth and maintaining a drug house charges.

In the second case, Dymon Dejanae Lomax, 28, of Union Street in Benton Harbor, pleaded guilty to attempted failure to return rented property over $1,000 and less than $20,000 and was sentenced to credit for one day served and $1,008 in fines and costs.