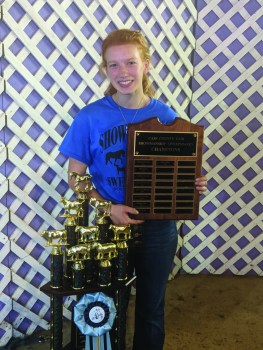 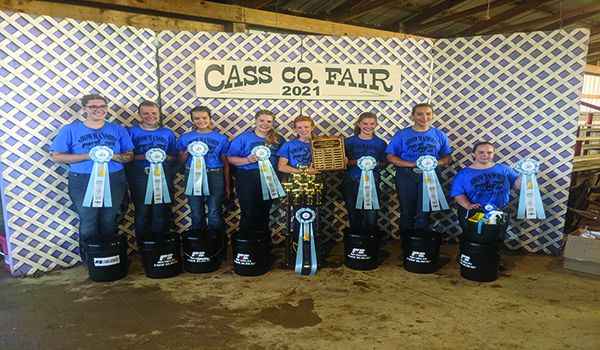 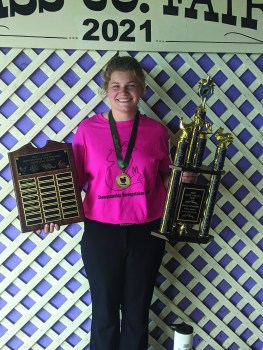 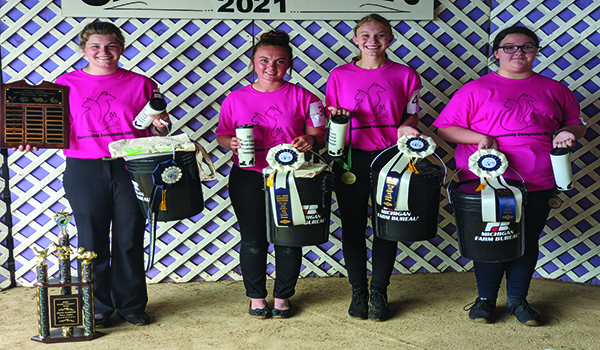 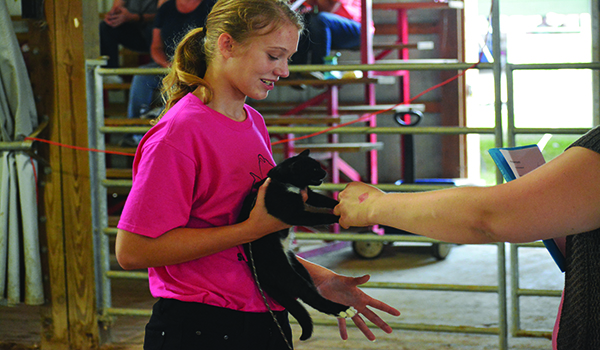 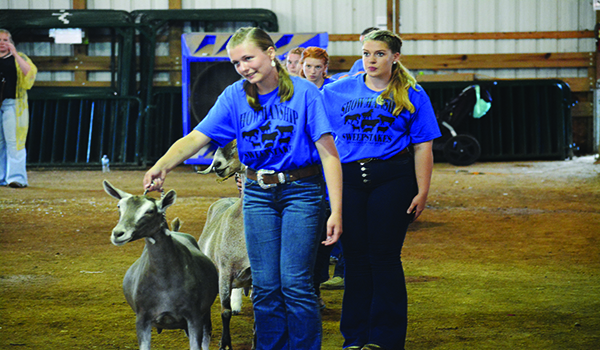 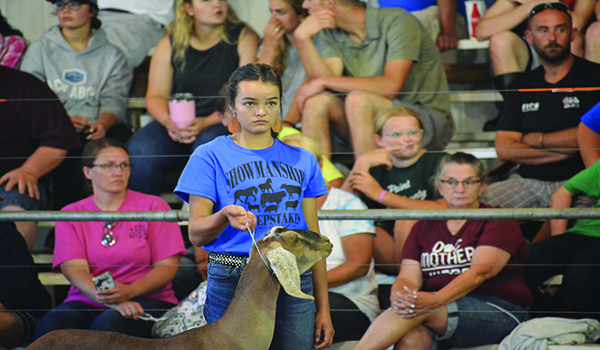 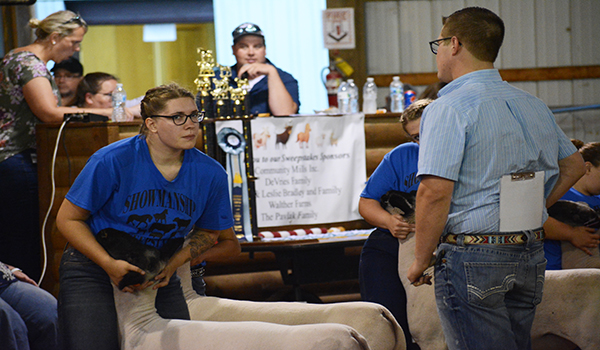 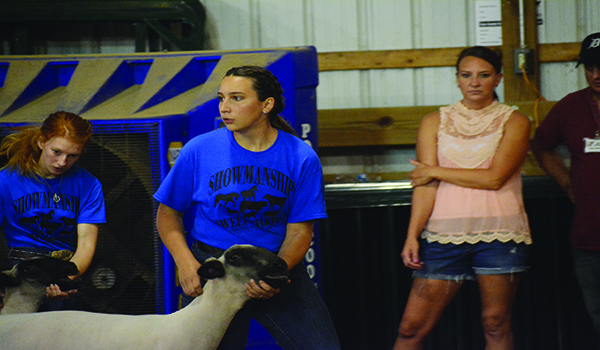 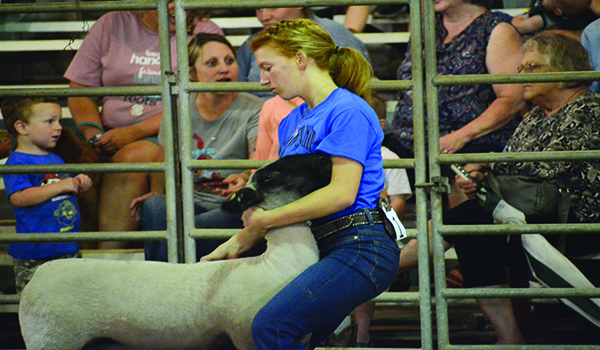 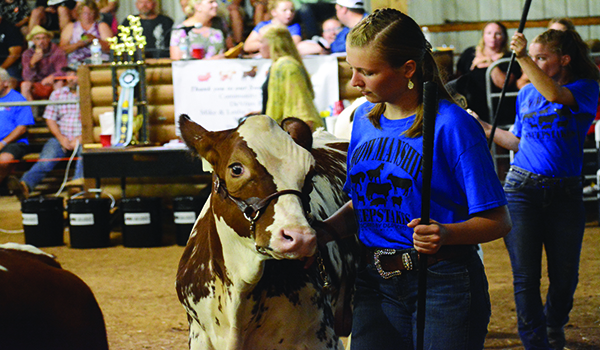 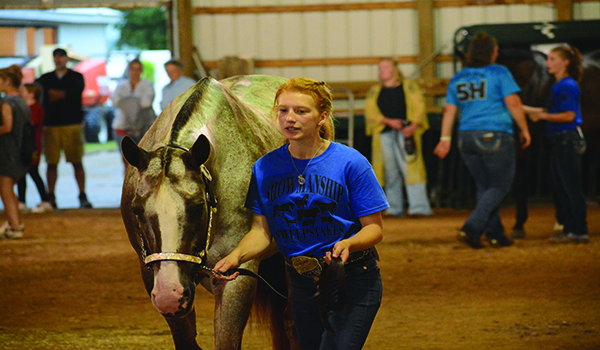 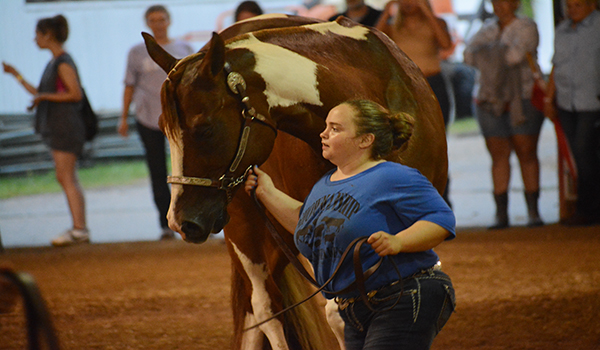 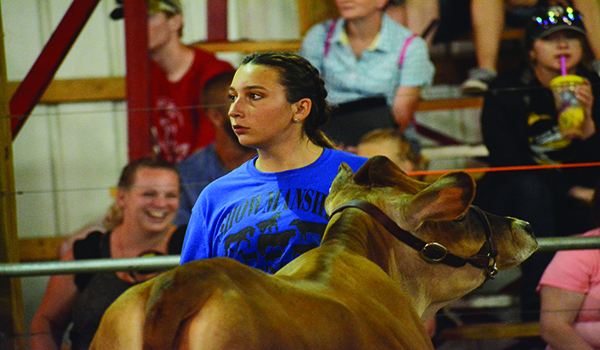 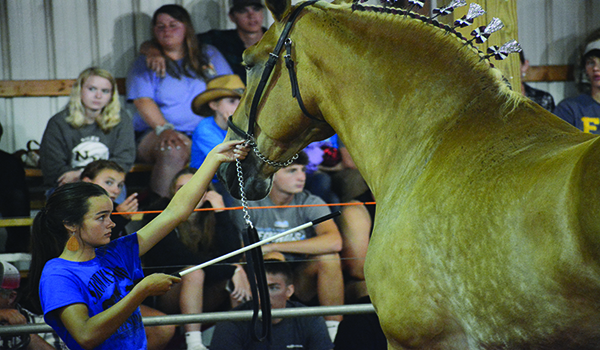 CASSOPOLIS — A Cassopolis teen has claimed back-to-back wins at the Cass County Fair.

When the dust settled, Jena Bradley was named the Large Animal Sweepstakes champion for the second year in a row Friday night at the Cass County Fair in Cassopolis.

The Cassopolis native won the competition in 2019, the last time the event took place after last year’s fair was canceled due to COVID. Jena’s cousin, Nick Bradley, won the award in 2018.

“It was exciting,” she said. “I had won in the past and I was hoping for a good outcome this year.”

“I’ve been a member of the fair for about 11 years,” Bradley said. “I’ve shown everything except for light horses and it’s just really fun to come out here and participate in this.”

With her second sweepstakes championship in tow, the Edwardsburg High School graduate will be attending Purdue University this fall to pursue a degree in agribusiness.

“This win is exciting,” she said. “I’ve worked my whole life for this and it’s truly a blessing.”