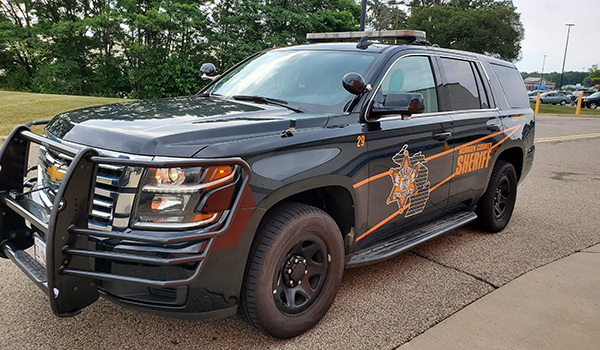 NILES — Police have confirmed that an area man is receiving treatment for stab wounds following an incident at the Niles Walmart.

The Berrien County Sheriff’s Office was called to the Niles Walmart, 2107 S. 11th St., around 2:08 p.m. Friday on reports of a stabbing. Upon arrival, responding units attended to injuries and began investigating the incident.

Initial investigation indicates that a physical altercation occurred between two male subjects, ultimately resulting in one subject being stabbed. The stabbing victim was transported to the hospital for treatment of non-life-threatening injuries.

There is no ongoing threat to public safety at this time, according to the Sheriff’s Office.

This incident remains under investigation by the Berrien County Sheriff’s Office.