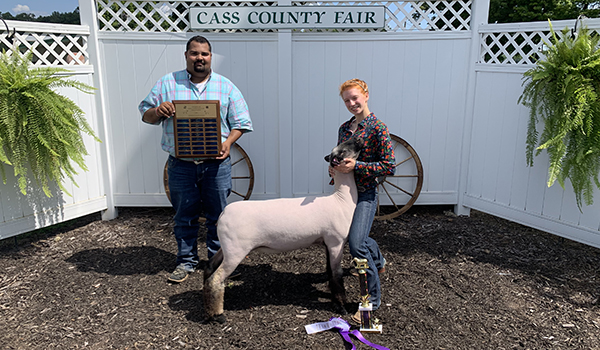 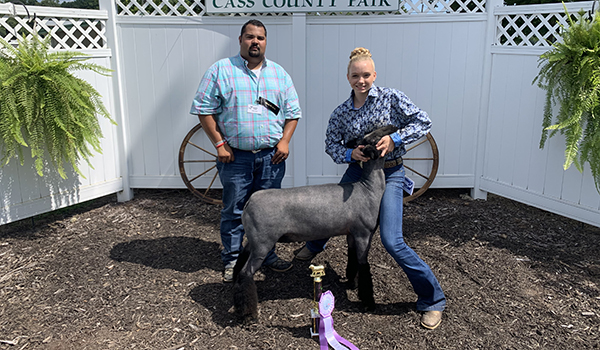 CASSOPOLIS – After last year’s cancelation, the Cass County Fair is back in full swing with 4-H animal shows.

On Monday, Jena Bradley, of Cassopolis, won both the overall showman and grand champion overall market in the sheep competition.

“It’s exciting to win, and it’s amazing to have the fair back,” Bradley said. “It feels like everything is back together, and we can have fun again.”