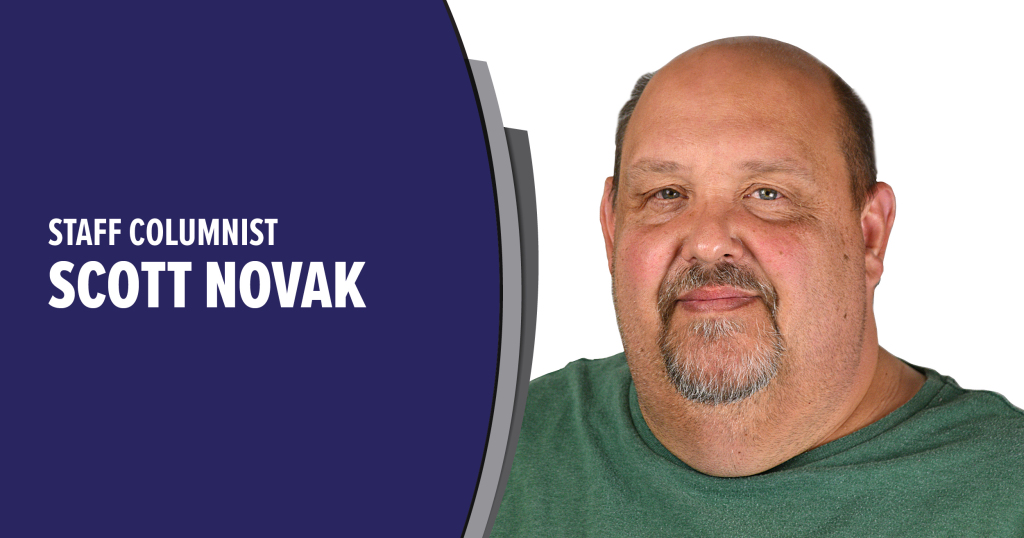 I do not know if it is the lack of spectators or the fact that it took an extra year to have the Olympic Games.

But something is missing from the Tokyo Summer Games, and it is hurting the performances of the athletes. The emotion is missing. The stellar performances are missing, and less than a week into the games, some of the biggest names in their respective sports are now missing.

I am afraid that these are going to be known as the “Lost Games” because nothing seems to be going well for a lot of the athletes, and especially the American team, which is struggling to duplicate its performances from the Rio Olympics.

Tuesday morning, the games were dealt a huge blow when Simone Biles pulled out of the gymnastics sighting mental health reasons. I have to tell you, I was really not that surprised that she is bowing out of the Tokyo Games after watching her perform in a couple of events. You could see that something was wrong with her. She was not the dominating force she has been in previous Olympics.

Not only did it cost the Americans another Gold Medal in gymnastics, but I am sure it has dealt a huge blow to the National Broadcasting Company, which paid millions of dollars for the television rights. There is no doubt that ratings will be affected by Biles not competing as the Olympics move forward.

I also have to believe that NBC is going to take a hit in ratings because, without the emotion and the standout performances we were used to, people may choose to tune into something else. Maybe NBC can be saved if Americans perform well in track and field as we are expected to.

Locally, there is still plenty for us to look forward to as Buchanan’s Hannah Roberts goes for the gold this weekend in BMX Freestyle. The cycling event is making its Olympic debut, and Roberts is among the favorites to bring home the gold. Hopefully, a lot of people will be filling the Buchanan Common on Saturday night to watch her compete in the opening round on a jumbotron. It should be a carnival-like atmosphere in Buchanan, as vendors have been invited to sell everything from food and drinks to booster clubs selling their items.

I have been asked to remind everyone that the Common does not have seating, so please bring your own chairs and dress weather appropriate for the event. Then settle in and watch Hannah do her thing. The Gold Medal will be decided on Sunday.

It has been a little weird being able to see a lot of live coverage as NBC and its other channels have been broadcasting day and night. With the time difference, I have been able to watch events in the morning, in the afternoon or at night — basically, whenever I feel like flipping on a channel and watching.

I am hoping things pick up as we head toward the second week of the Olympic Games. I wish there was a way that organizers could provide fans for the athletes. Any type of support would be great at this point. I also think it would improve the performances. Unfortunately, it is probably too late to attempt something like that. 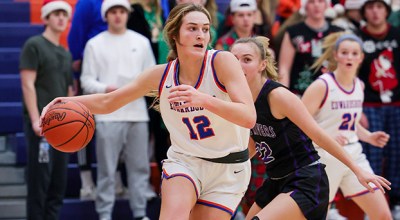