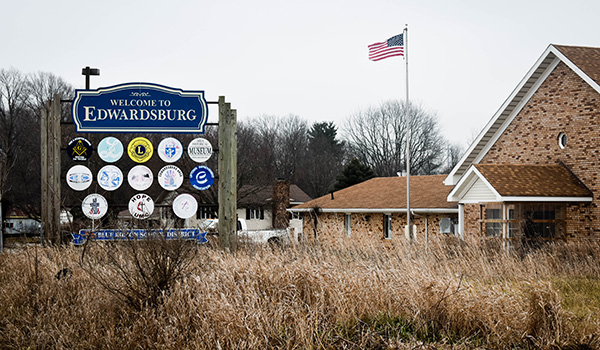 EDWARDSBURG — Water improvements could be coming to Edwardsburg in the coming years.

On Monday, the Edwardsburg Village Council announced that it has begun collecting information on a possible iron filtration plant in the village.

“There are no plans to build the plant,” village president Dennis Peak said. “We are just starting to get information and look at the numbers.”

The plant would cost an estimated $3.6 million, with the village putting $700,000 towards the plant. The rest of the $2.9 million would be paid for by village residents and businesses over the next 40 years.

The cost could go down if the village receives grants. The council is still collecting information and looking at all options.

“We are looking at our options and are in the very early stages,” Peak said. “We want to see if this will work for the village before we move forward.”

NILES — Krush Volleyball will be hosting a Junior High Pre-Tryout Camp. This is for anyone that will be trying... read more