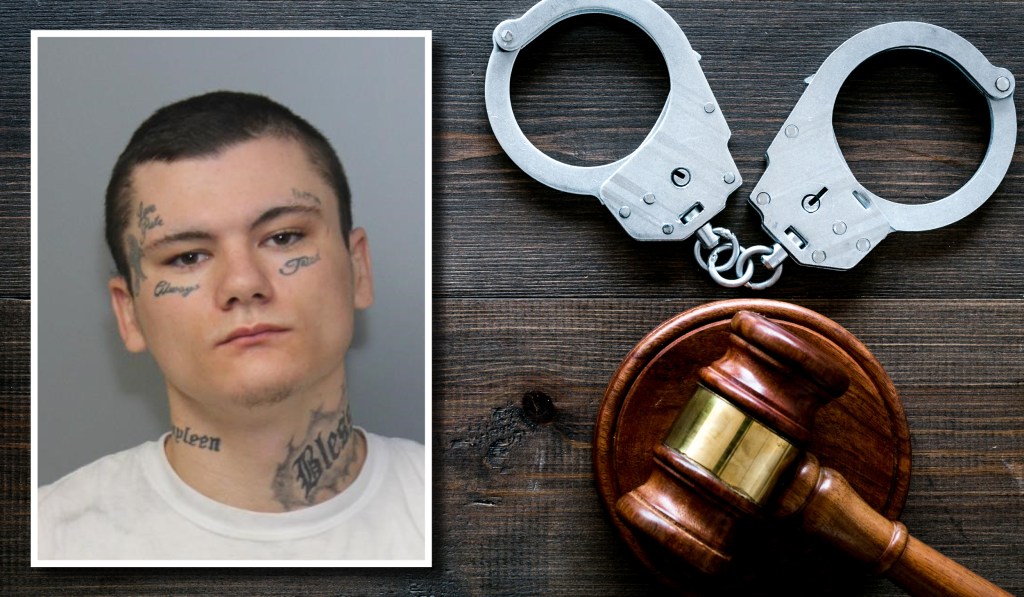 NILES — An area man will spend the next two years in prison after being sentenced on an assault related charge in Berrien County Trial Court Monday.

Rashaan Collett, 19, pleaded guilty to attempted assault with intent to do great bodily harm less than murder and was sentenced to 24 months to five years in prison. He has credit for 27 days already served and was ordered to pay $198 in fines and costs.

The incident occurred Jan. 16 in Buchanan.

Assistant Prosecutor Kate Arnold said Collett had a history of assaultive behavior, and she didn’t see any other choice for the court to make except to send him to prison. She noted that the victim had significant injuries and required medical treatment.

Defense attorney Scott Sanford asked for probation due to his client’s young age. He asked for Collett to be sent to boot camp if he received a prison sentence.

“I just don’t know. If they evaluate him appropriate for boot camp, I will look at it,” the judge said. “A lot depends on how he behaves when he gets there.”

“What I’m looking at speaks for itself. I don’t know what the issue is for you,” he added. “You’re 19 and have a prior record. You have a clear and significant record of anger and a repeated history of violence. You were on probation when you committed this offense.”

“I hate to throw in the towel for someone who is 19 but you made your bed for yourself,” he told Collett. “You had a lot of opportunities to correct your behavior and you chose not to. Some people have to be put in prison so they don’t hurt others and that’s what I’m looking at right now.”

Collett is currently on probation in Cass County for interfering with electronic communications from a March 13, 2020, sentence.