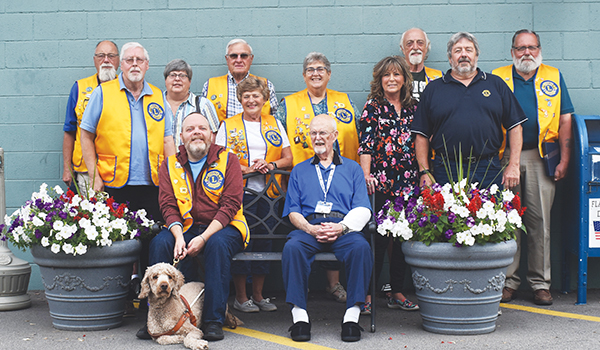 EDWARDSBURG — One local club is celebrating 75 years of service in the Edwardsburg community.

The Edwardsburg Lions Club will celebrate its 75th anniversary in August. With three-fours of a century under the club’s belt, members said they believe the club’s future will be as strong as its past.

“This is an honor and quite an accomplishment,” said Lion Tanda Stiffler. “We’ve done a lot to help this community, and we are here whenever they need us.”

The Edwardsburg Lions Club was chartered on Aug. 21, 1946, with president Harry Vanferson. Originally, the club was sponsored by the Niles Lions Club.

Since chartering, the club purchased the first ambulance for the village of Edwardsburg, bought the lights for the former football field at Edwardsburg High School, placed welcome signs in the village, built ramps for those in need, donated and helped build a pavilion at the Edwardsburg Sports Complex, built a pavilion that was moved to Krause Park, operated Project KidSight, hosted road cleanups, organized a Leo Club and for many years hosted a local circus. According to Lions members, those are just a sampling of the many projects the club has supported over the last 75 years.

The Edwardsburg Lions Club’s longest-serving member is John Braniff, who last week was recognized for 65 years of service. For many years, he ended each Lions meeting with a joke, but he said he has now been a Lion for so long that he has run out of jokes to tell.

Just 22 years old when he joined, Braniff said he does not remember exactly why he decided to join the club. However, he knows why he stayed, which is the same reason he believes the club has been able to last as long as it has.

“It’s the service,” Braniff said. “We do a lot in the community.”

The club would like to host a community celebration to mark the 75th anniversary, but President Meryl Christensen said it is unlikely that an event would be hosted in August, as planning was postponed due to the COVID-19 pandemic.

“It’s been tough planning because we’d hoped to have a big celebration, but everything has only just opened back up,” she said. “We would still like to have a celebration because it’s 75 years.”

No matter what the 75th anniversary celebration looks like, members have high hopes for the club’s future.

“We hope we can get more people interested,” Stiffler said. “We want to have a good time together and then get down to business and do what we need to do to help the community.”

Braniff’s hopes for the club’s future are simple. 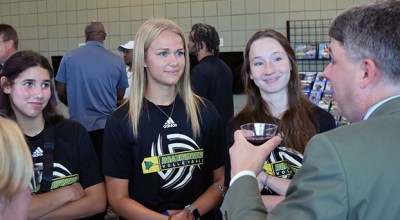 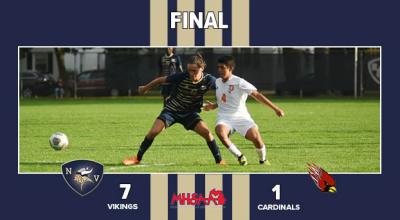