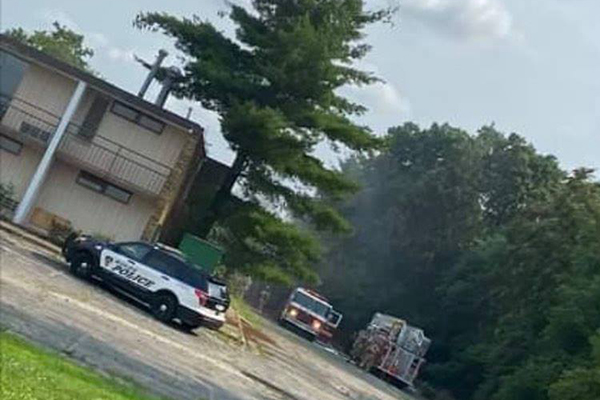 An update to this story can be found here.

NILES — Fire departments from the City of Niles, Niles Township and Howard Township are currently battling a blaze at the former Niles Inn and Conference Centre, 930 S. 11th St., in Niles.

Just three months ago, on April 21, firefighters fought a blaze on the same property, also in the back of the building.

The inn has been vacant since it closed in September 2016, when owner George Jappaya opted to close the facility instead of making necessary maintenance improvements.

Though the property remains privately owned, Mayor Nick Shelton announced in November 2020 that the building was set to be demolished this year. No official date for demolition has been announced.