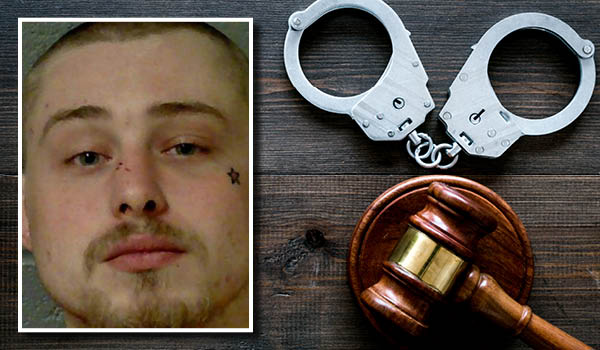 Casey James Balser, 24, of Middlebury, pleaded guilty to resisting and obstructing police, escape awaiting trial and larceny from a person and was sentenced to credit for 134 days served on the first two counts and a term of two years five months to 10 years in prison on the larceny count. He must pay $1,744 in fines and costs.

The incident occurred Feb. 25 in Cassopolis when Balser attempted to steal a car and grabbed the car owner from behind and held scissors to his neck. The man fought him off and police found Balser a short time later. He attempted to escape from police and later assaulted a detective inside the jail.

Balser also faces charges in Elkhart County for burglary, firearms, meth and resisting police. His prison sentence here can be served in any correctional facility.

“This is an unfortunate situation for him,” defense attorney Greg Feldman said. “He’s finding himself in an awful lot of trouble in a short period of time.”