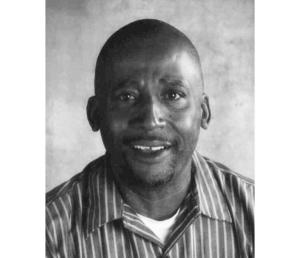 Harvey was the love of Wanda’s life. He was an awesome, loving father and grandfather. Skeet touched the lives of a lot of student’s and teacher’s working at the Cassopolis schools. Many students still remember him decades later. Skeet loved being on his pontoon boat on Paradise Lake.

The family prefers contributions in memory of Skeet be made to Cass County Cancer Service, Post Office Box 676, Edwardsburg, Michigan 49112.