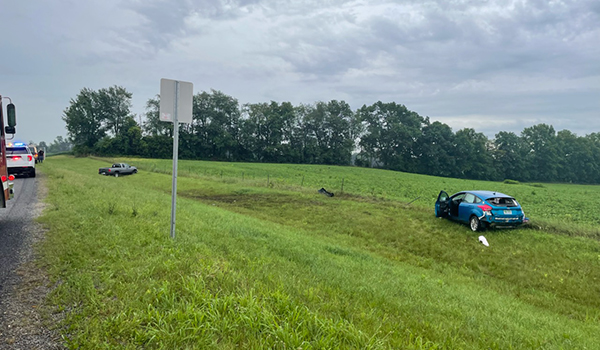 PORTER TOWNSHIP — Two cars were involved in a head-on collision in Porter Township Wednesday, according to the Cass County Sheriff’s Office.

Sheriff Richard Behnke reported his office investigated a two-car crash near the intersection of US 12 and South River Road in Porter Township. The crash occurred around 6:50 a.m. Wednesday.

Alcohol and drugs do not appear to be factors in the crash, deputies said. Bielak was taken to Three Rivers Hospital with minor injuries.

The Sheriff’s Office was assisted on scene by Porter Fire/EMS.

Stratton retires after 17 years at Brandywine