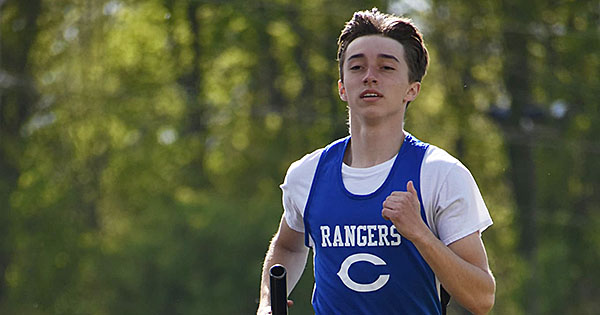 CASSOPOLIS — Robert Ward was a three-time All-Southwest Conference performer in track and field.

All earned second-team status due to their finishes at the conference track meet.

Ward also earned second-team all-conference in the 3,200-meter relay, along with Gillesby, Ward and Westphal.

Jaxon Vantilburg was first-team in the high jump.

Decatur’s Jeremiah Salas was first-team in the 100- and 200-meter dash.