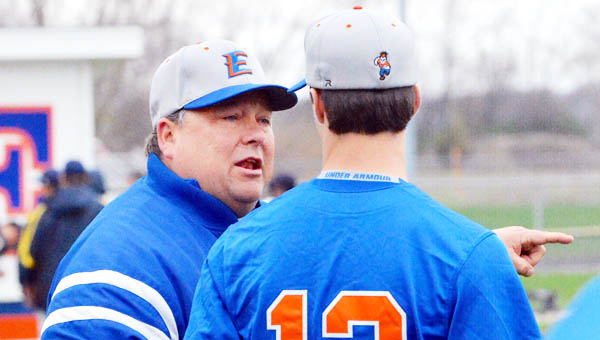 EDWARDSBURG — Five members of the Wolverine Conference champion Edwardsburg baseball team were rewarded for their efforts this season by being named first-team by the league coaches.

Ostrander hit .533 for the Eddies with 16 doubles, three triples, four home runs and 40 RBIs. He also scored a team-high 44 runs and had 18 stolen bases.