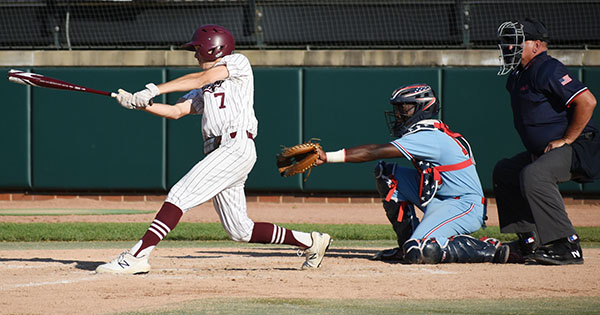 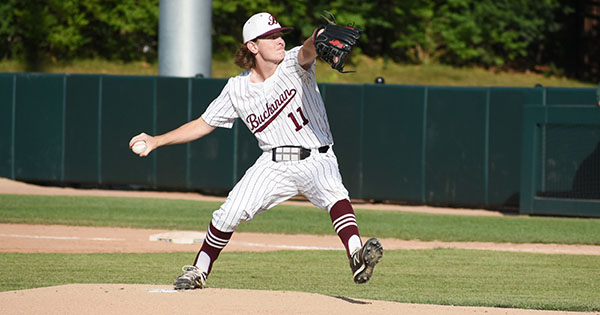 Niles’ Cade Vota was a second-team selection in Division 2, while Buchanan’s Jack Branch and Murphy Wegner were second-team picks in Division 3, along with Brandywine’s Gabe Gouin and Jamier Palmer.

Wegner was selected as a catcher, Branch and Gouin as an outfielder and Palmer as an infielder.

In order to be named all-state, each player had to earn all-district and all-region honors.