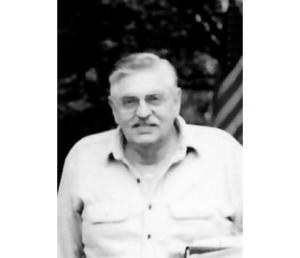 Wendell L. Reed, 81, of Decatur, passed away after a lengthy illness, surrounded by family at his home on Saturday, June 19, 2021.

Wendell was born June 26, 1939, in Stannards, New York, to Harry and Phyllis Reed. He and his family moved to Michigan when he was a young child. He began his schooling at Lee School in Decatur and he graduated from Decatur High School Class of 1957. He served in the United States Army and he was honorably discharged in 1964. After his military service, he made a career in law enforcement, working for the Dowagiac Police Dept., Niles Township Police Dept., and Seven Trees Security until his retirement in 2011. He was an avid NASCAR fan, he loved hunting and being outdoors, and in his later years, enjoyed wood working in his shop.

He was preceded in death by infant twin sons, David and Douglas; his brother, John Monroe; his sister, Bonnie Jean Lane; and his parents.

Services will be held privately. Memorial contributions may be given to Hospice of SW Michigan, hospiceswmi.org. Those wishing to leave an online condolence for the family may do so at newellchapel.com.