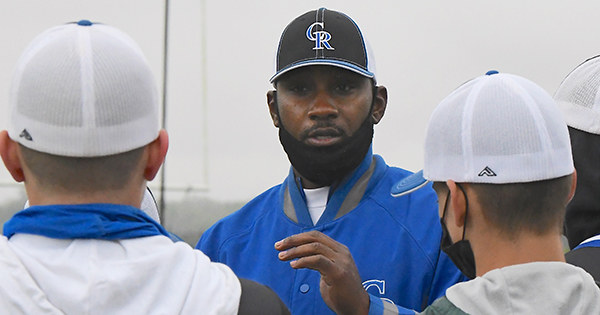 CASSOPOLIS — Due to the new way the Michigan High School Athletic Association has split up the district tournament sites, the Cassopolis Rangers will face Decatur in baseball and softball in two different towns.

The Ranger baseball team will travel to Decatur to take on the host Raiders at 10 a.m. with the winner advancing to the Division 4 District championship game against either Marcellus or Lawrence.

The Cassopolis softball team will head to Eau Claire to take on Decatur at noon. The winner moves into the title game against either Marcellus or Lawrence, which play at 10 a.m.

The championship games at both sites are scheduled for 2 p.m. 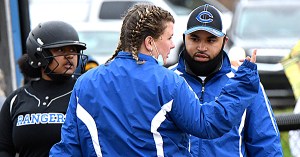 At Decatur, Rangers’ Coach Nic Davis said his team has to play a full game in order to be successful on Saturday.

“For us to beat our first opponent, it is going to take seven innings of solid baseball with fundamentals,” he said. “Our schedule has helped us in the postseason by giving us a look at two or three teams we could potentially face in districts.”

First-year Cassopolis Coach DeShaun Curtis said his softball players must keep their eyes on the prize.

“In order to beat our first district opponent, we have to stay focused and minimize errors,” he said. “We must play softball the way it is supposed to be played. Our schedule was decent. No matter who we played, we got better every game, so I’m happy with it.”

Curtis said that the Rangers’ opening opponent, Decatur, is the district favorite.