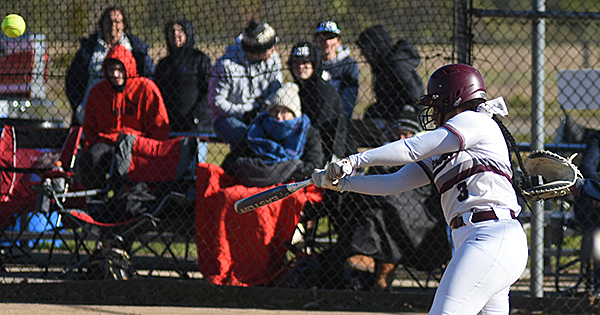 BUCHANAN — Few are going to argue that Buchanan is the favorite to win the Division 3 District championship in Bronson Saturday.

The Bucks are 30-3 on the season and have faced some stiff competition in preparing for a long tournament run.

The BCS Red Division champions will square off against Constantine (10-22) in the second semifinal at approximately noon.

In the other semifinal, the winner of the pre-district game between Brandywine and Southwest 10 Conference champion Centreville will face host Bronson, which is 23-10 on the season. That game is scheduled for 10 a.m.

The Bobcats (8-18) will have their hands full with the Bulldogs (23-5) in the pre-district contest, which Brandywine is hosting at 5:30 p.m. Tuesday. 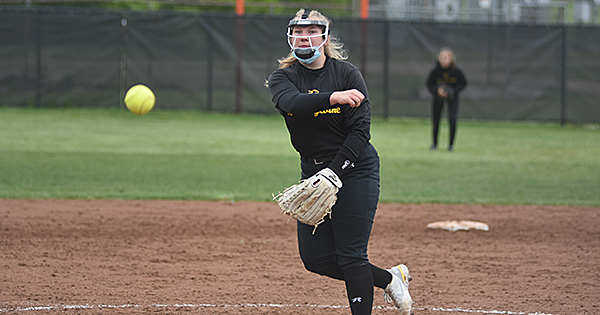 The Bobcats have faced everybody in the Bronson district field twice this season. So, there will be no surprises. Brandywine must figure out a way to overcome compounding its mistakes and keep its heads up.

“The biggest obstacle with us is when we make a fielding error, how we respond,” said Brandywine Coach Jason Asmus. “Centreville has some really good hitters that we have to pitch smart with and hopefully our offense stays hot like it has been lately.”

Asmus feels the scheduled the Bobcats played should help in the postseason.

“We’ve played a schedule to where the BCS was rather competitive as well as getting in some tournaments I thought we could be quite competitive with,” he said. “We aren’t afraid to play anybody and that’s the best part about our young team. They want that challenge for they know we can be really special in a year or two.”

Buchanan Coach Rachel Carlson says her team is ready to begin the postseason.

“We set goals as a team early in the year and have been working hard with those goals in mind,” she said. “We open with Constantine in the district semifinals. We played them in early May and hit the ball well, but we know they are well-coached and will be ready to play us on Saturday.”

Carlson said the Bucks’ schedule has done a good job it building momentum toward the tournament.

“I believe our schedule has prepared us to see anything in the tournament,” she said. “We have seen all kinds of teams and pitchers and have worked all year on making quick adjustments at the plate. We have been emphasizing working together as one unit and will continue that in the weeks to come. Our pitchers have been keeping teams off balance and allowing us to put pressure on teams with our swings. We will continue to work on our defensive details and base running as we are pretty young to be ready for this postseason.”

EDWARDSBURG — All the teams in the Edwardsburg district have a tie to the Wolverine Conference. The host Eddies, Dowagiac,... read more