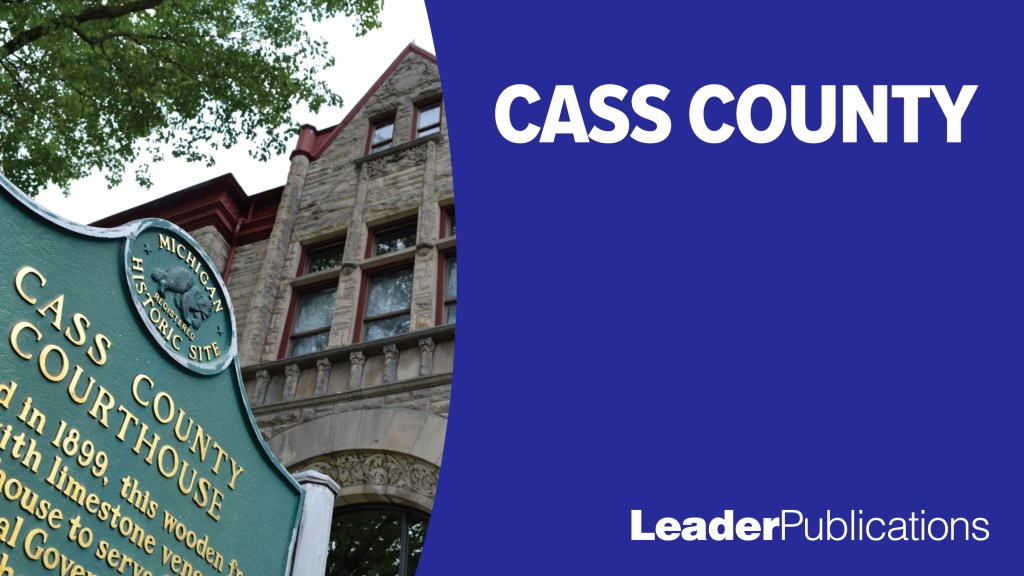 The incident occurred Jan. 11, 2018, when he and others broke into homes around Magician Lake near Dowagiac.

“You’re 33 years old and you’ve spent nearly seven years of your life behind bars and you still have more time to serve,” Judge Herman said. “Drugs are doing you no favors, you also should give up on burglary. You don’t seem to be real good at it.”

“Crime doesn’t pay and you’re the poster child,” he added. “How much farther ahead would you be if you had just worked during that time. Even at minimum wage, you would have more to show for it and be free … Committing crimes is expensive, look at all the money you’re giving to the court.”

• Alonzo Herr Jr., 33, of Elkhart, pleaded guilty to unlawful driving away of an automobile and was given credit for 1,184 days already served and $1,548 in fines and costs.  The incident occurred Jan. 18, 2018, in Calvin Township. He was recently released from prison in Indiana.