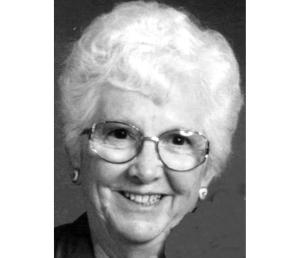 On Aug. 27, 1969, she married John B. Hesser in Buchanan. Together they raised eight children. She worked at Simplicity Pattern Company as a press operator, for many years.

Deloris enjoyed socializing and being around people. She was a longtime member of the Eastern Star order. For several years she was able to winter in Dade City, Florida. In her free time you would often find her crocheting or knitting. Deloris loved her family, absolutely adored her grandchildren, and was affectionately known as “Aunt Boo” to her nieces and nephews.

In keeping with her wishes, cremation has taken place; she will be laid to rest in Daily Cemetery with her husband.

Memorial contributions in her memory may be directed to an organization of the donor’s choice.