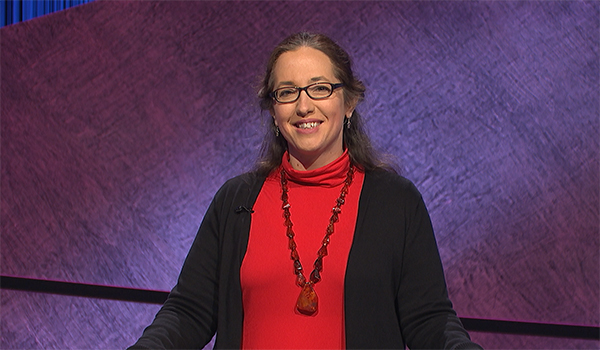 Dowagiac woman to compete in ‘Jeopardy!’ Tournament of Champions semifinals

DOWAGIAC — A Dowagiac woman is entering the semifinals of a contest meant to showcase the best of the best in “Jeopardy!” players.

On Wednesday, May 26, Jennifer Quail, of Dowagiac, will compete in the semi-finals of the “Jeopardy!” Tournament of Champions.

DOWAGIAC — Exciting things are happening at Southwestern Michigan College, and the Dowagiac Rotary Club heard all about it from... read more