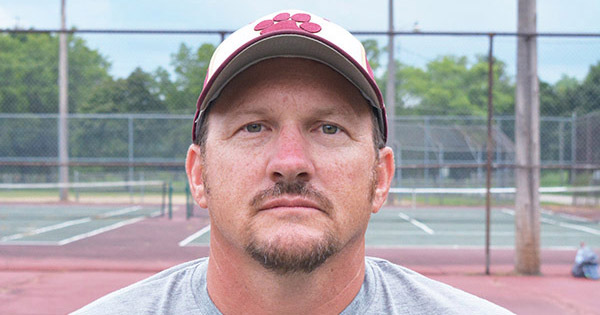 The SMC Board of Trustees recently announced that during its regular meeting on May 12, unanimously authorized the SMC administration to revive four additional intercollegiate sports for fall 2022, men’s and women’s basketball, women’s volleyball and men’s wrestling.

Scott Rose, who played for SMC in 1979-81, said he was glad to see basketball return.

“My first year there was 1979-80, and I played for Coach Jim Tansey,” he said. “I got to play on a team with several talented guys I had always played against when I was at Brandywine, as well as a couple of former Brandywine teammates — Mike Dunnuck and Jack Leick.”

“I stayed for one and a half months and was probably in the best basketball shape of my life,” Rose said. “Various things didn’t work out for me there, and I came back, took a few classes at SMC and an offseason, and then got to play for Denny Parks for the 1981-82 season.”

Rose recalled being the tallest member of that Roadrunner team at 6-foot-4.

“I had great teammates from Niles [Joe Avance and Walter Smoot], Elkhart and Michigan City,” Rose said. “Best memory from my playing days was beating the always very strong Jackson Community College at their place to end our regular season in 1982.” 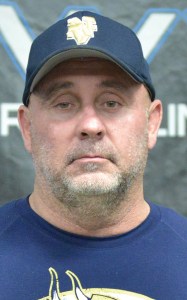 Todd Hesson, the former Niles wrestling coach, was a Roadrunner in the early 1980s. He wrestled for Jim Judd.

“First of all, it makes me reminisce a little bit, which makes me feel very old,” he said. “It is hard to believe that that much time has gone by. I apply it to myself. I was far from very good at anything, but it gave me the opportunity. When you are looking down the road a long way, it was huge for my coaching career. You don’t know it at the time. At the time, you are just hoping to get an education out of it. I think it is fantastic for our area.”

Hesson said it was good not only to see wrestling returning to SMC, but the other sports that are being restored.

Hesson added that with SMC adding wrestling, kids from the area would get a shot at the collegiate level. It will also save parents and students money being that they can stay close to home.

“It gives them a chance to see if they can do this,” he said. “Some of them are going to not finish it, but somebody along the line will continue on and realize that is what they needed. I am a perfect example of that.”

“I think bringing back sports at SMC is a great idea and a long time coming,” he said. “Sports can help build a school and give it notoriety. With the beautiful dorms that are on campus now, it makes it even more of a great place to continue your education and athletic careers.”

Major elements of the Zollar project will include:

The project is expected to cost from $1.8 to $2 million, with the majority coming from the college’s existing Building and Site Fund. Administration plans to raise the balance from naming rights and private donations. Construction will begin in December 2021 and is expected to be completed by July 2022.