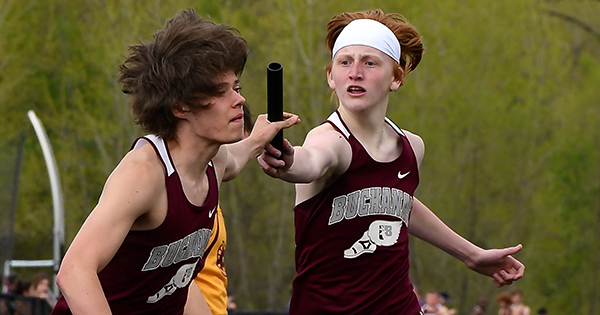 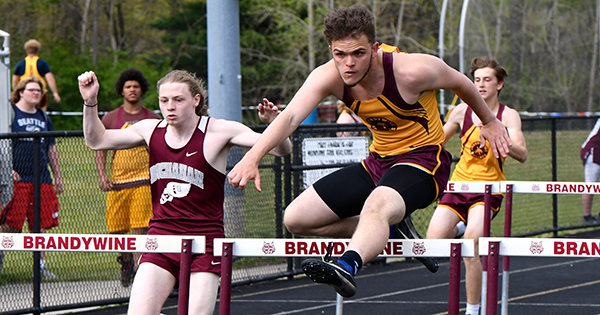 Ty Scurlock was a triple winner — taking first place in the 100- and 200-meters with times of 11.94 and 23.90, respectively. He was also a member of the Bucks’ winning 400-meter relay team, which also included Johnny Rager, Justin Taylor and David Twum. That unit finished with a time of 46.51.

The Bobcats’ top performer was Caleb Byrd, who won the 400-meters with a time of 58.09 and was a member of Brandywine’s winning 800-meter relay team, also consisted of Gavin Schoff, Michael Palmer and Bryce Taberski. That squad ran a time of 1:38.53.

Completed results featuring the top five finishers in each event can be found in Daily Data for Wednesday, May 19 online at leaderpub.com.

SOUTHWEST MICHIGAN — As of Wednesday, Berrien County reported 13,699 COVID-19 cases and 259 deaths, according to the Michigan Department... read more