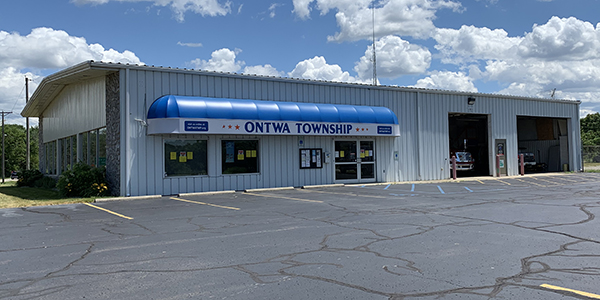 ONTWA TOWNSHIP — A proposed plan to regulate properties rented out on sites like Airbnb and VRBO has been kicked back to the Ontwa Township Planning Commission.

An ordinance to place regulations and restrictions on short-term rentals was on the agenda for the Ontwa Township Board of Trustees Monday night. Ultimately, after nearly an hour of discussion, the board voted to send the ordinance back to the planning commission to revise and rework the ordinance.

Under current township ordinances, short-term rentals are not expressly permitted.

As presented Monday, the new short-term rental ordinance would have:

In addition to the new regulations, the ordinance laid out penalties for violations and noncompliance:

“The main thing is we are trying to help, not hinder progress here,” Bolock said.

Though the board agreed there was a need for an ordinance, some trustees, in addition to members of the community, questioned aspects of the ordinance, such as the limit on occupants and the minimum/maximum rental days.

Ultimately, following discussion, a motion was passed five to two to postpone the vote until the township’s June meeting. A separate motion passed unanimously to send the ordinance back to the planning commission for further review.

“I just things need some more care,” said Trustee Jeff Kozinski, who made the initial motion to postpone the vote. “This is a big deal, and it deserves more time.”