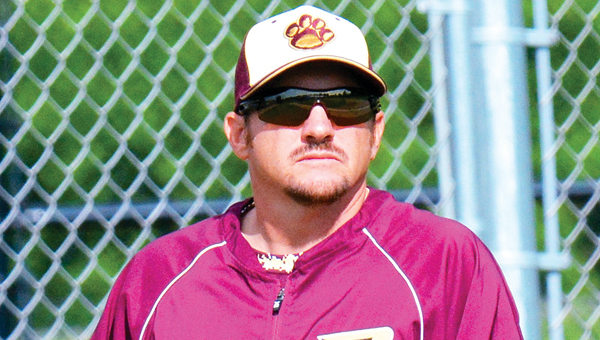 “I thought we played well,” said Brandywine coach David Sidenbender. “I thought they were a little overmatched — they had seven freshmen starting — so they’re more like a JV team. I thought they competed well, too. We just put the ball in play pretty well tonight, and our pitchers threw strikes. We made plays for the most part, so I was happy with that.”

Sidenbender said it has been a challenge getting his team up to speed amid the ongoing COVID-19 pandemic.

“It’s such a new thing,” he said. “I’ve got a lot of guys that didn’t play last year. There are some that did, but they’re all younger. I have two freshmen that start, and they played travel baseball last year. They played a lot of baseball last summer, but a lot of guys didn’t, so it’s up and down. We’re also missing a player, at least one, due to COVID, and last week we had three out. It’s been about fitting pieces together. I’m happy with this. I think I’m really inconsistent at times.”

Sidenbender was happy his team was able to play at home. It was the team’s second home game of the season, with the first game taking place last Saturday.

“We only had eight home games,” he said. “Our first four games were supposed to be at home, but they all got canceled. It’s been difficult playing on the road all this time, so it’s nice to be home and to play well.”

Micah Gamble and Barrier picked up wins on the mound. The Bobcats rotated through five pitchers in order to keep them available for this week’s slate of games.

Brandywine moves to 9-5 on the season and will gear up to play Centreville on Friday and Constantine Saturday at Bethel College.