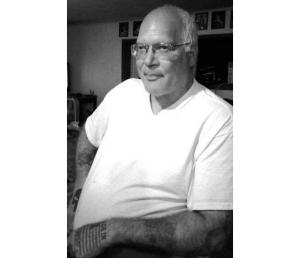 Ray was born on Sept. 17, 1969, to Ronald and Cheryl (Ludington) Reeves in Dowagiac, Michigan.

He graduated from Dowagiac Union Schools. Ray went on to work for over twenty-eight years as a service technician, installing underground sprinklers for Garden Creations, LLC. He loved being outside, riding ATV’s, shooting guns, fishing, cookouts and mostly spending time with family.

On July 31, 1999, he wed Cherrell Ann Laird at a ceremony in Dowagiac, Michigan.

He was preceded in death by his father.

Funeral services will be held on Friday, April 2, 2021, at Brown Funeral Home at 6 p.m. with a time of visitation beginning two hours prior.

Memorial contributions may be made to his family.